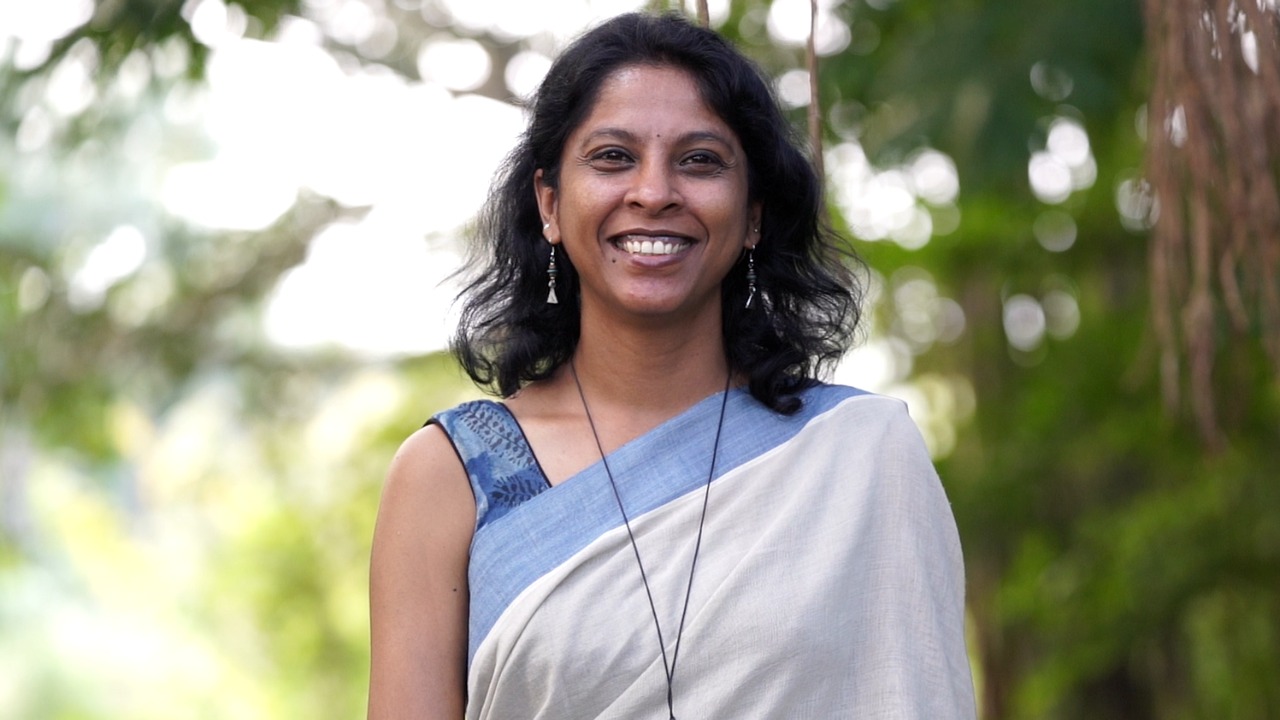 "Only when people observe the animals and plants around them, will they start caring about nature and be mindful of their actions."

She teaches science through art

In 2017, international researchers gathered for a conference at the Indian Institute of Science, Bengaluru watched a dance-drama about a fig tree. Called ‘How to be a fig’, the performance narrated with ease the co-evolution of figs and fig wasps through movements. Perhaps the first-of-its-kind effort in the country, the performance was an extension of Abhisheka Krishnagopal’s (41) efforts to communicate science through the visual medium and bridge the gap between the public and the scientific community.

From immersive workshops to orientation programmes, Abhisheka's innovative approach of using sketches, dance and drama has changed the way people perceive and respond to environmental issues.

The energetic researcher, who is also an artist, works at different levels, with a diverse set of groups — from designing murals on natural objects and engaging local community members to preparing science educational material and helping students learn about local environmental issues through dance, drama and music.

Science was not the first choice for this Bengaluru-based communicator who switches between research, education programmes and ornithological research with ease.

A volunteering stint at a wildlife rescue centre in Bengaluru during her graduation in fine arts changed the course of her life.

“It made me realise that even cities host a high diversity of wildlife and our actions are harming them,” says Abhisheka.

She transitioned to ecological studies, did her MSc in Ecology and Environment, and later MPhil in Conservation Leadership.

While working as a wildlife researcher, she also got involved in creating educational materials and training educators to introduce children to the many facets of nature, using art.

She blends ecological concepts in her artworks.

With a special interest in birds, she is currently associated with the Early Bird programme of Nature Conservation Foundation, a non-profit organisation based out of Mysuru. She is also a co-founder of the Artecology Initiative which bridges artists and ecologists.

“Art is a powerful medium to connect people with a topic. With her artwork, Abhisheka brought in a whole new dimension to our programme. It helps us engage our audience better,” says Garima Bhatia, who heads the Early Bird programme.

Instead of focusing on factual information about climate change and environmental problems, Abhisheka’s sketches and workshops make people feel the joy and wonder of nature around us. Observation of the natural elements around and sketching them is a key aspect in such workshops. Through this, she aims to bring about behavioural change.

“Only when people observe the animals and plants around them, will they start caring about nature and be mindful of their actions,” Abhisheka says.

Abhisheka and the Early Bird team are deeply involved in familiarising people with birds in the neighbourhood. They recently brought out a handbook for bird educators.

“Many types of birds are found in cities but people are generally not aware of this,” says Garima.

“Even in rural areas, children are now disconnected from nature. What they learn in schools is not related to their immediate surroundings. Through games and activities, Abhisheka makes them value the richness around them,” says Nobina Gupta, who had collaborated with Abhisheka on an art-ecology project in Madhya Pradesh.

Anusha, now a botany teacher, had attended Abhisheka’s workshops as a student in Sringeri. She credits Abhisheka for cultivating a love for nature in her, which made her take up a career in that field.

“She doesn’t just describe a bird, but gives a detailed account of its habitat, role in nature, the threats it faces, which changes the way we look at birds,” says Dhanush Shetty, a Ram Hattikudur Fellow at Zoo Outreach Organisation, Coimbatore. He says that for one to take up conservation work, one has to feel the connection with wildlife; and Abhisheka helps develop that connection.

“Abhisheka brings out people’s emotions and presents the material in such a way that it resonates with people of all backgrounds from scientists to young children. She makes them realise that we are all part of nature,” says Ipsa Jain, a science communicator-cum-illustrator.

Abhisheka’s environmentalism can be traced back to her childhood days. During vacations, she would visit her grandparents at Sakleshpur located in the Western Ghats, and spend most of the time outdoors amidst plants, birds and insects, bewildered and fascinated with the intricacies of nature.

Abhisheka has been able to pass this experience to others through her work. This makes people relate to their surroundings and bring in that emotional connection, which she feels is the missing link between knowing about environmental problems and being proactive.

In the future, she plans to work in rural areas to show how livelihood activities and conservation activities can be done side by side. 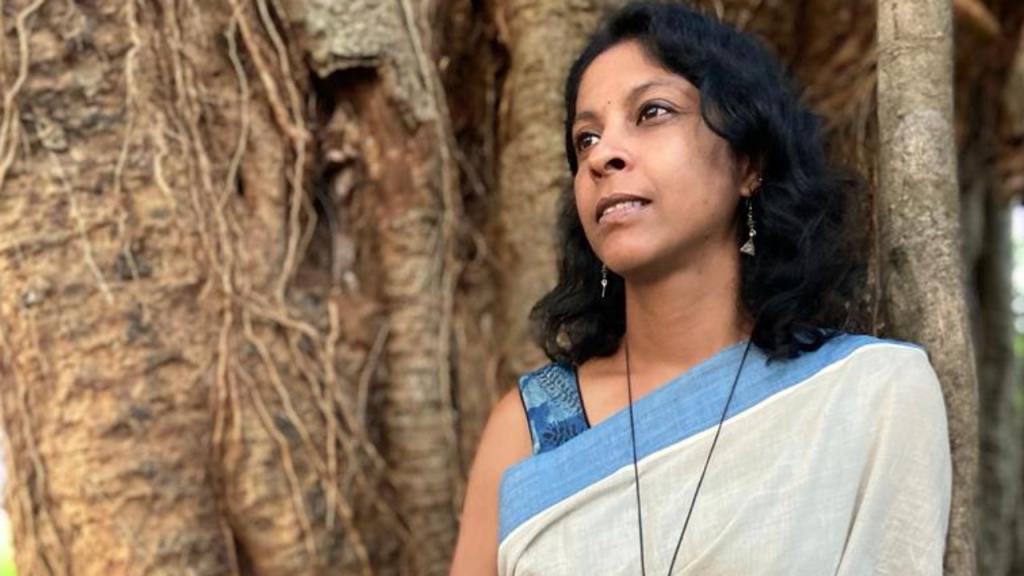 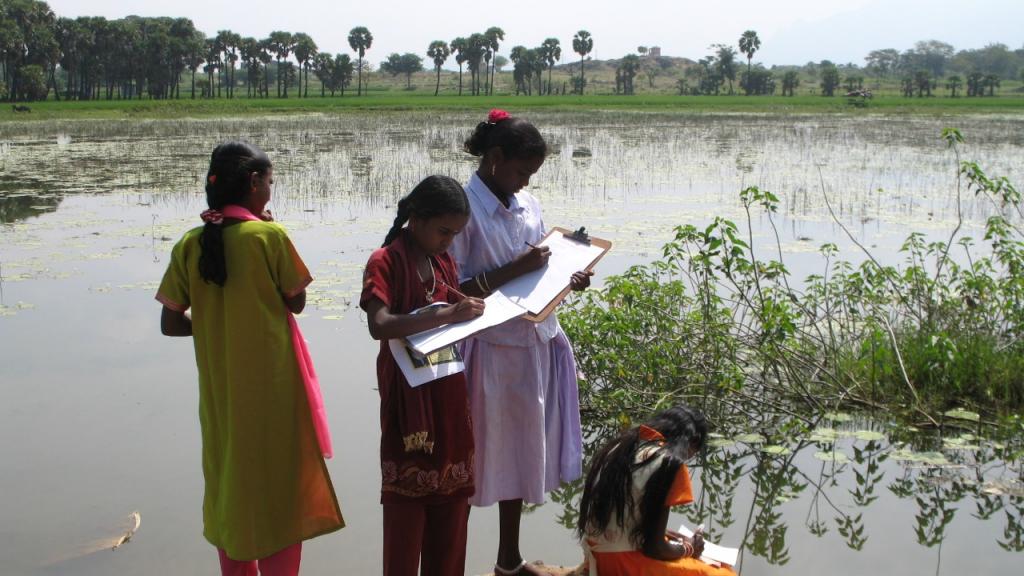 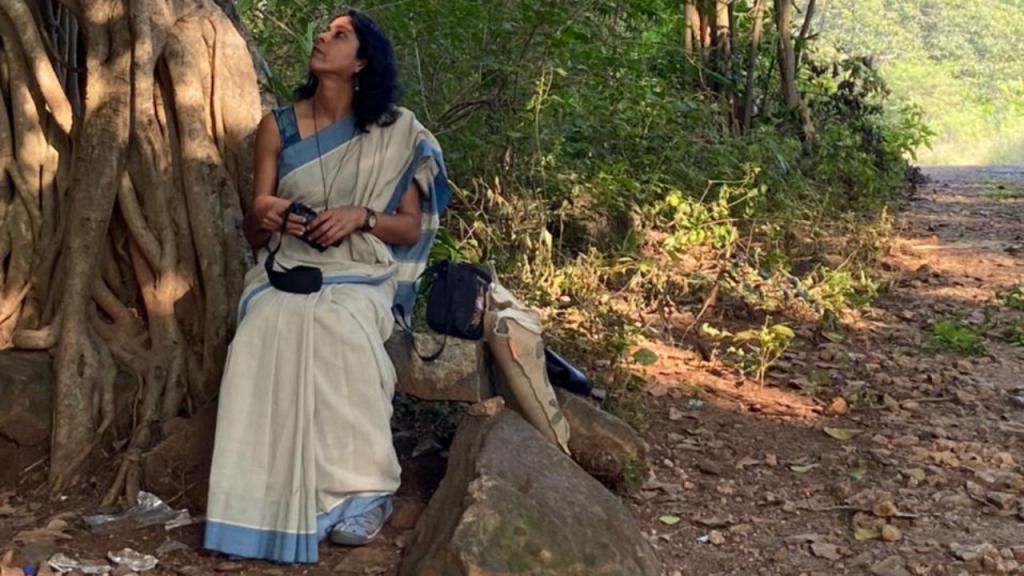 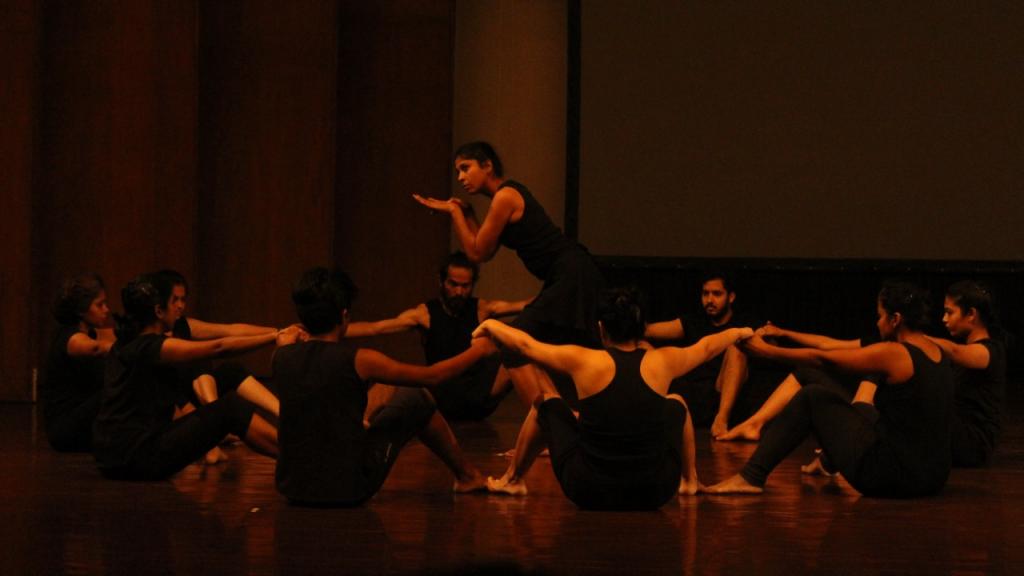