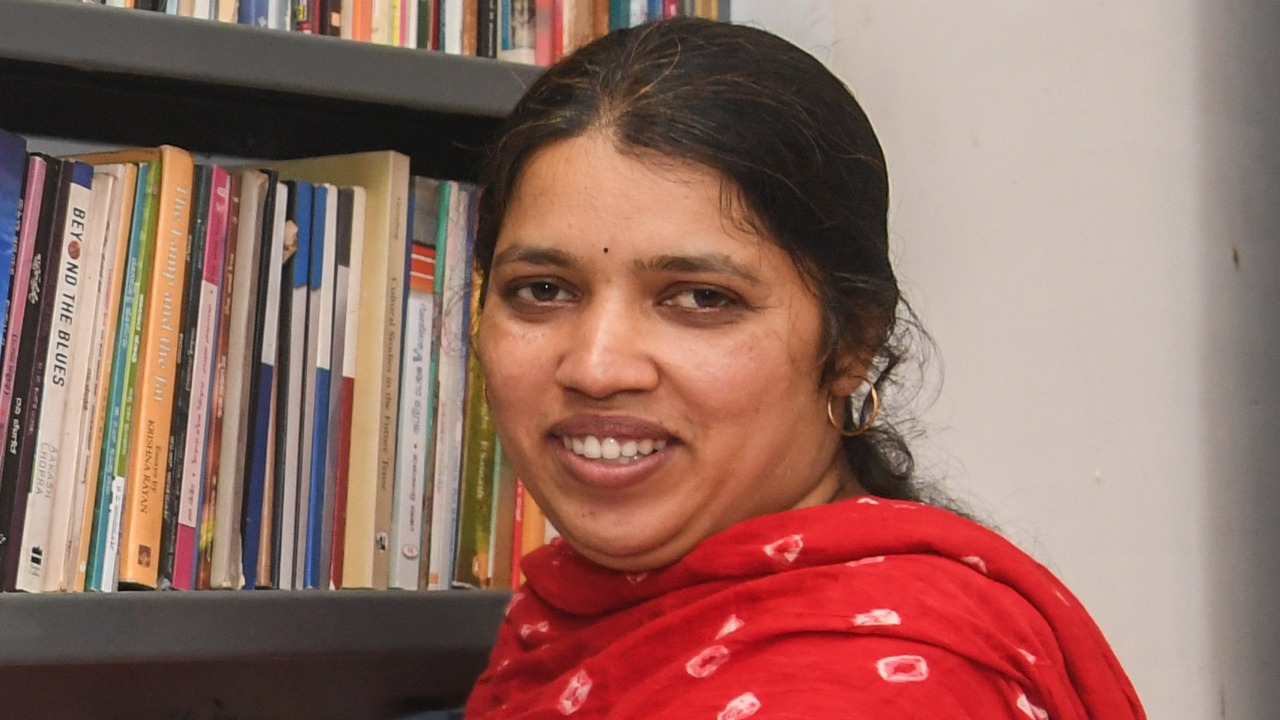 "Aharnishi means perpetual, unceasing and round the clock."

In 2007, Akshatha Humchadakatte (41) had just finished writing Rekke Bicchi Aakaasha Necchi, her first collection of poetry. While she was eager to see her work in print, publishing houses were wary of betting on a first-time writer. So, she decided to start one herself.

“That’s how Aharnishi Prakashana was born,” says Akshatha, a poet, writer and an independent publisher from Shivamogga. “I simply wanted to bring out my book and had no intention of doing this full-time,” she says.

Today, Aharnishi has emerged as a reputable name in the Kannada publishing space, with over 90 books to its credit. More than half of these have been written by first-time writers, especially women, from diverse class and caste backgrounds.

But Akshatha’s formative years were nowhere connected with the realm of literature. While the reading habit was inculcated early thanks to her mother — a teacher and a voracious reader — it was Lankesh Patrike that introduced her to literature in Class 8.

“The stories there reflected the realities of my world and it was an affirmation that what I was writing was poetry,” says Akshatha. The writers and professors she met during her Bachelor’s at Sahyadri College, Shivamogga further encouraged her and broadened her horizons.

“Writing is a solitary act while publishing involves a lot of networking. Being a publisher has exposed me to so many worldviews as well as the limitations and shortcomings of my own writing. The impact of my work as a publisher is far greater than my contribution as a writer,” Akshatha says.

Going into publishing, she was determined that Aharnishi had to be a space for new narratives. “Our goal was to give voice to the voiceless, to stories that represent a wider community of marginalised people and unacknowledged realities,” she says.

In the 13 years since, “Akshatha has honed the art of not just book publishing, but also marketing it despite being in Shivamogga. Even the smallest things, like cover design, are done with utmost care and commitment,” says Prakash Kambatthahalli of Ankita Pustaka, a publishing house that also runs a book store based out of Bengaluru.

When choosing a book for publication, Akshatha looks at who is telling it, whose lives it is delving into, if it is a story that needs to be heard and the quality of writing itself. She has never rejected any newcomer for lack of market or taken up a book simply because an author is hugely popular.

A lot of first-time writers published by Aharnishi did not approach Akshatha with their manuscript. In fact, Akshatha says, it was she who sought them out after reading their work.

Mangala C, whose novel Krishna Mudrike (2017) was published by Aharnishi Prakashana, is one such writer. “The first and only place I approached turned me down without even looking at the manuscript. So, I decided to self-publish a limited number of copies for friends and family. The copy I sent for proofreading found its way to Akshatha,” she recollects.

Today, Krishna Mudrike, a story about the Golla tribe, has earned several awards, including the 2017 Karnataka Sahitya Akademi Award.

“When I had almost given up on it, it was Akshatha who assured me that my novel was good. From publishing, marketing and distributing it right down to having the foreword written by a senior writer, it was all her. If she hadn’t taken the initiative, the story — as well as the recognition it received — would have been lost,” says Mangala.

Over the years, Aharnishi Prakashana has grown into a credible, trustworthy publication and has also built a steady community of readers — while this gives Akshatha immense confidence it also makes her cautious about not losing it.

However, publishing is both mentally and physically taxing. Moreover, in regional languages, it is not a profit-making business.

Then, there is the misogyny to deal with. While publications helmed by women have been holding their own in the Kannada publishing space for years now, not many consider women publishers as ‘professionals’. “No matter how many books you publish, people will still say ‘Oh, it’s her hobby, a side-gig’. This perspective has to change for more women to get into publishing,” Akshatha says.

The need of the hour is the creation of an ecosystem that offers small, independent publishers greater access to information and growth while breaking down barriers to entry. A community of women publishers, Akshatha says, is the first step towards ensuring that representation. “The kind of solidarity that exists in the writing community is what I hope to see among women publishers,” she adds.

Apart from building a new generation of readers, she wants Aharnishi to grow into a community publication, a force of change. “Aharnishi means perpetual, unceasing and round the clock,” Akshatha says, and in that sense, it also encapsulates her belief that publishing is more than just a creative pursuit; it is a social responsibility.

“We need more new writers. It is the responsibility of young, independent publishing houses to keep their eyes and ears open and actively recognise, nurture and introduce new writers. And Akshatha is doing just that,” Prakash says. 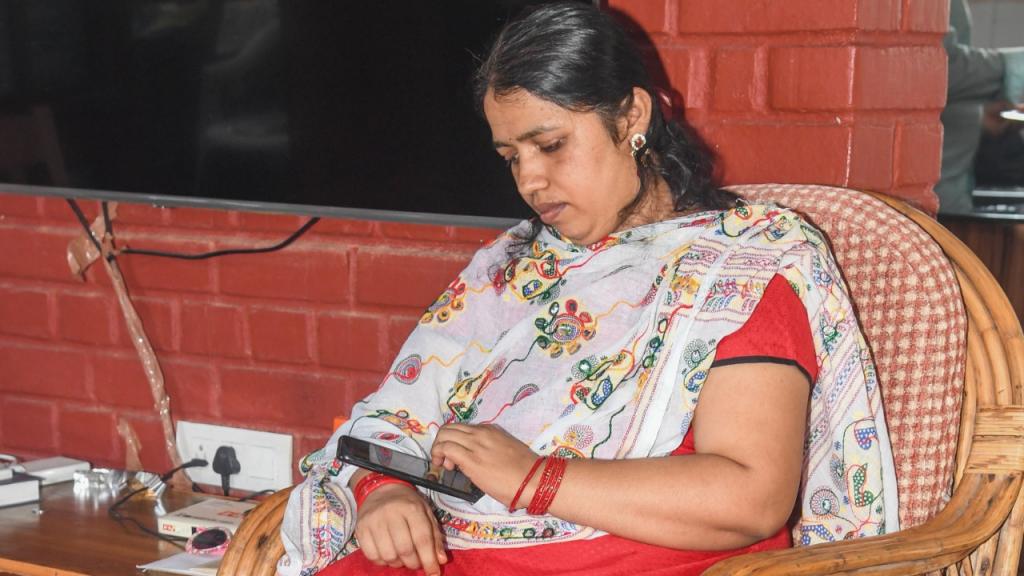 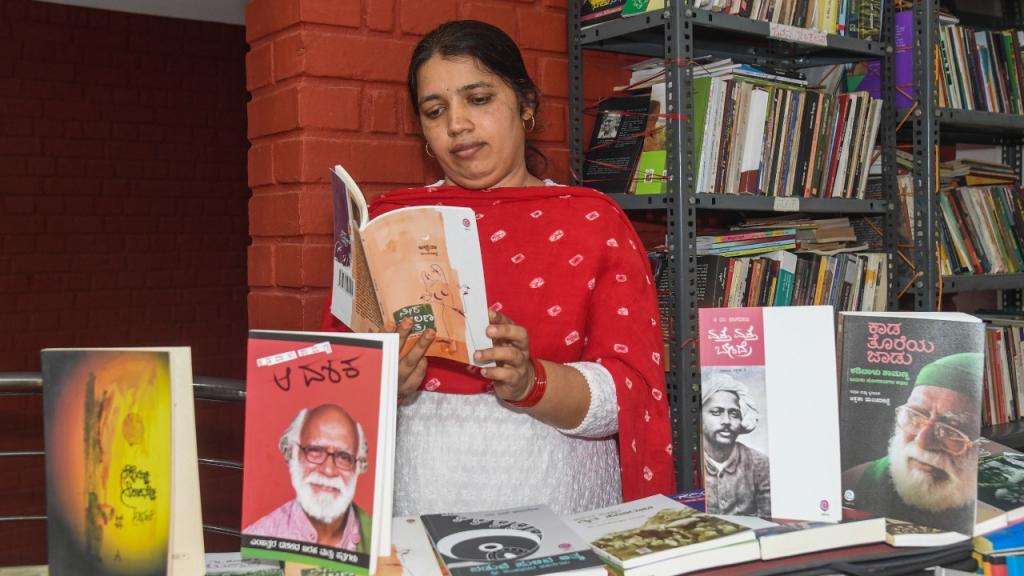 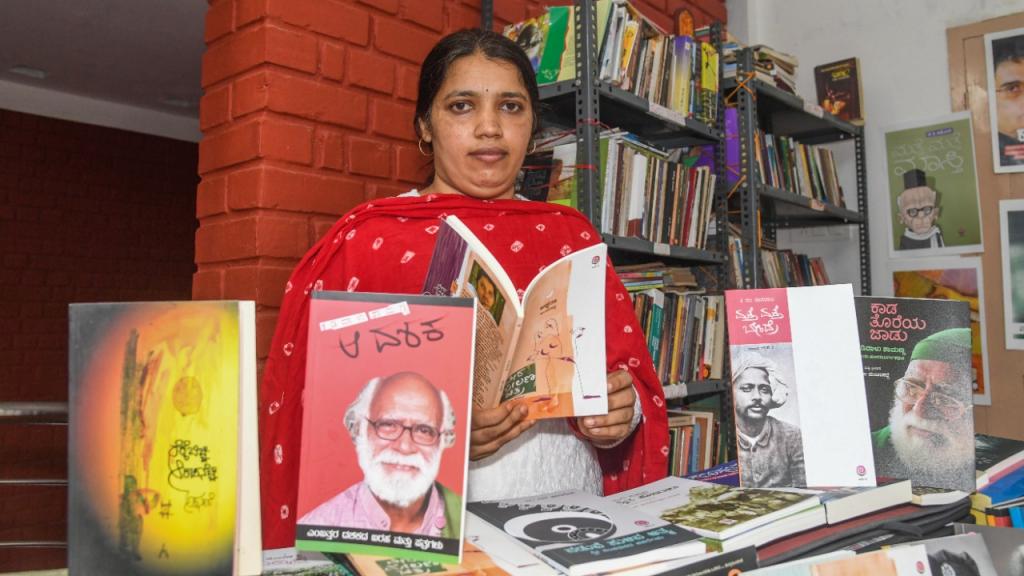 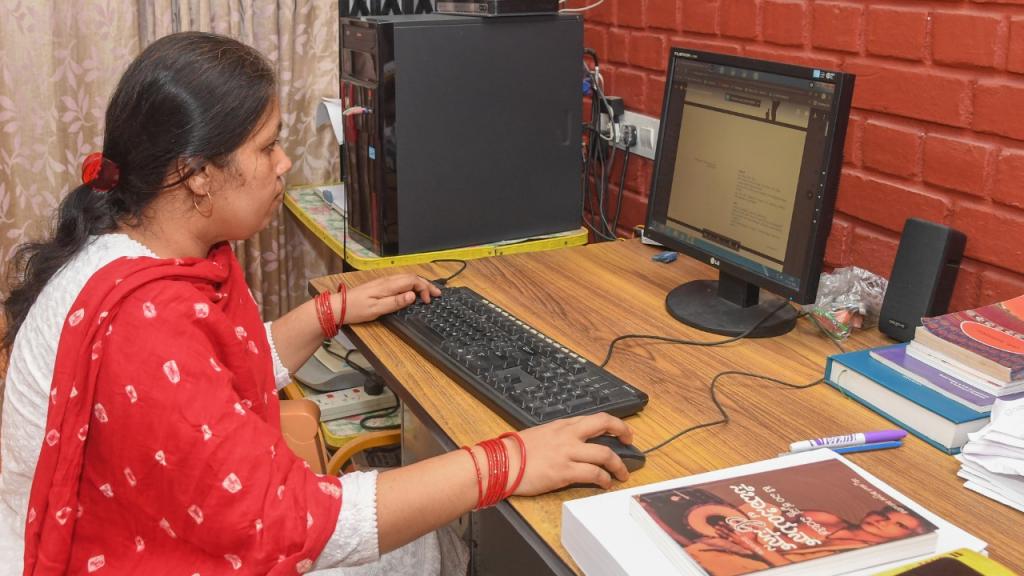