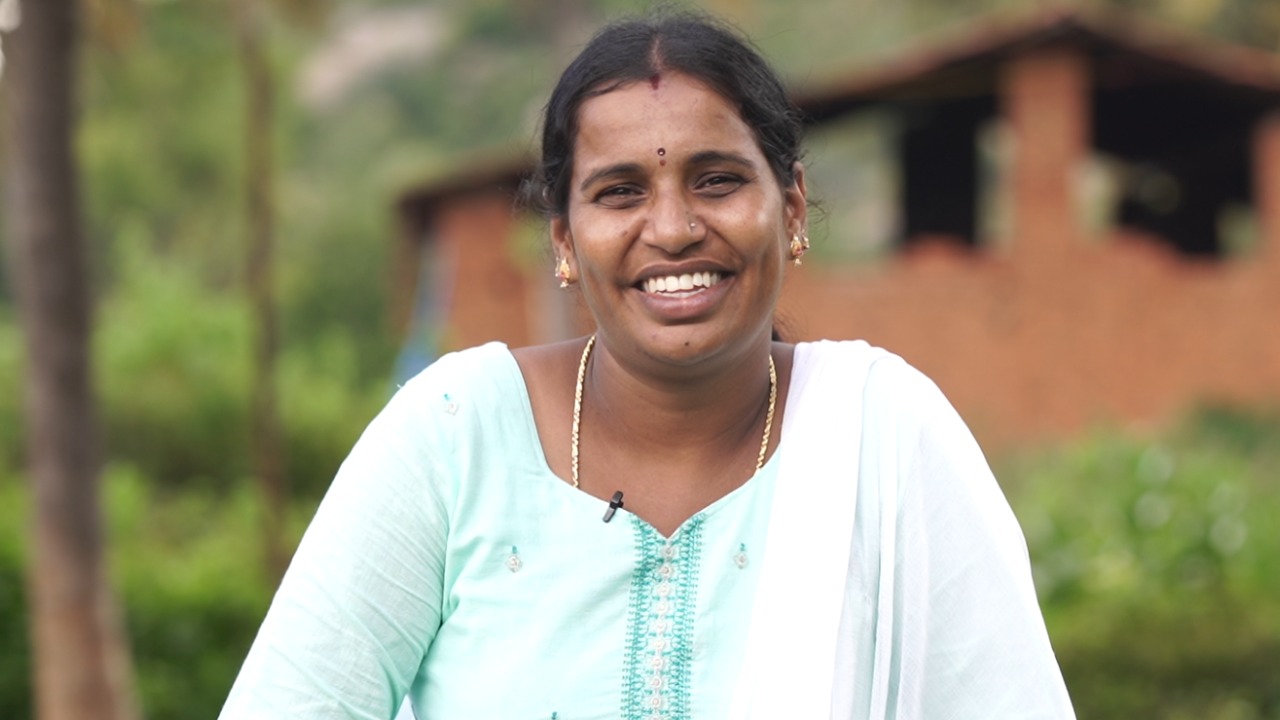 “We will all die eventually, and we all reach the graveyard."

She gives dignity to the nameless dead

Standing amidst rows of headstones and mounds of freshly-dug earth, Asha V Swamy (29) says she feels no fear. “I come to the graveyard for tranquillity. It is just chatter and noise out there,” she says, gesturing to the busy street beside this cemetery in Ramanagara.

For the past six years, Asha has regularly visited the cemetery, as she performed the last rites and helped bury more than 4,850 unidentified bodies along rail tracks from Mandya to Kengeri in Bengaluru and on the streets of Ramanagara and Channapatna.

The calls reporting a corpse — usually from the railway or civil police — generally come in at odd times of the day.

Any lingering sleep vanishes when her team is confronted with the corpse.

Praveen Kumar, an ambulance driver who is also Asha’s cousin, says the sights they witness make one’s blood curdle. “We mostly get calls about railway track suicide cases. The bodies are rarely in one piece,” he says.

Amidst the chaos, the team helps the police look for identification markers like ID cards, mobile phones, letters or pictures of families.

But the morbid scenes can often be difficult to stomach.

However, Asha makes it a priority to handle the bodies with respect, and not disgust.

From the first encounter with the corpse, it may take 2-3 days until the body is buried.

B S Mohan Kumar, the Deputy Superintendent of Police in Ramanagara, says Asha is the first person that his team calls after investigation. “She performs the last rites when the family cannot be identified,” he says.

It is the indignity with which these accidental deaths are treated that prompted Asha to take up this work.

Five years ago, Praveen received a call about an unidentified body in the Ramanagara railway station. A crowd had gathered, with people taking videos, but no one came forward to lend a hand. “I had to help and things just started falling in place after that,” she says. That was the first corpse that Asha handled and she realised then that she could not let the dead become a subject of spectacle.

“We don’t know what circumstances led to these deaths, whether it is murder, suicide or an accident. If we do come across a person’s family one day, we can say with confidence that we saw them off with respect and dignity,” she says.

If they can identify the faith of the deceased, the team ensures that the burial occurs with all the necessary rituals.

Syed Imdan, an Imam at the mosque that adjoins the Ramnagara Muslim Graveyard, says that he has witnessed her work. “I perform the last rites of bodies many times, even I was shocked when she brought in the bodies. She gives everybody the same respect regardless of faith,” he says.

Contracting Covid did not deter her. She was back to work after she recovered. During the second wave of Covid-19 alone, she helped bury well over 1,000 bodies.

Asha’s own life has been far from easy. Married when she was just 17, she struggled to make ends meet with two children and an abusive, alcoholic husband. Her family discouraged the separation.

“It was only after I started this work did I find a sense of camaraderie and friendship,” she says. Asha calls her volunteers anna or thamma, “they are my family,” she says.

She established the Jeeva Raksha Charitable Trust to extend support to the needy. While the police pay her a small fee to transport the body to the graveyard, she often uses contributions from locals, her volunteers and her own money to fund the last rites. However, as an agricultural labourer, managing finances is difficult. “Finding money to do the work is difficult but the work is important, so we can’t abandon it,” she says.

Imam Imdan appreciates the significance of her work. “The graveyard is our akhri ghar (final home) anyway. We all have to come here. It is nice that Asha is showing the way.” 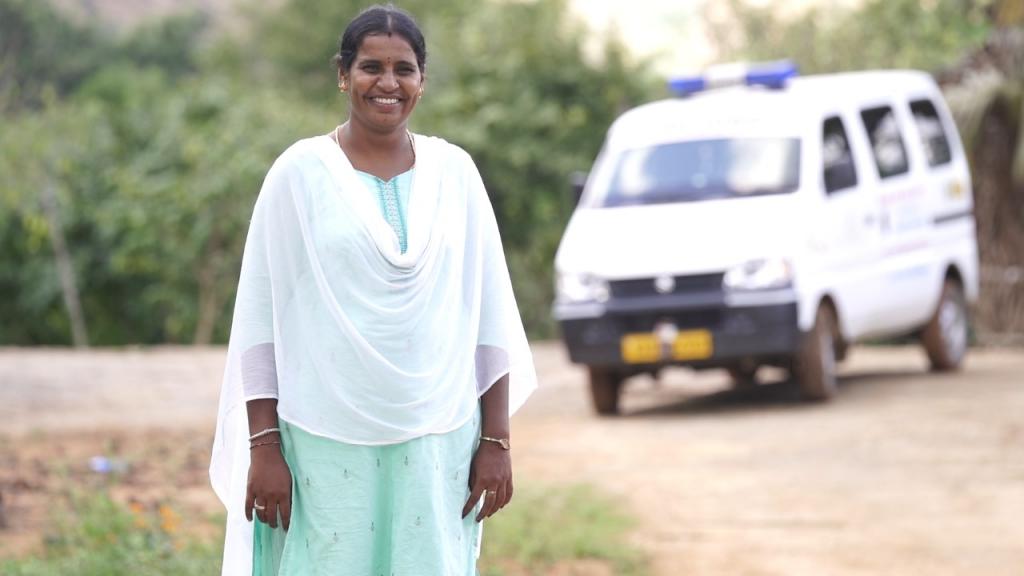 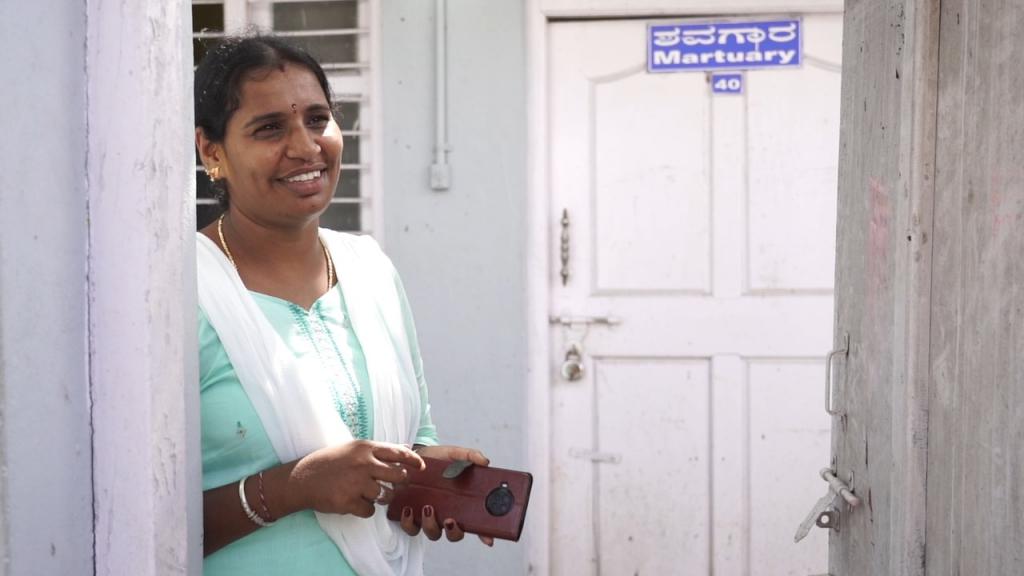 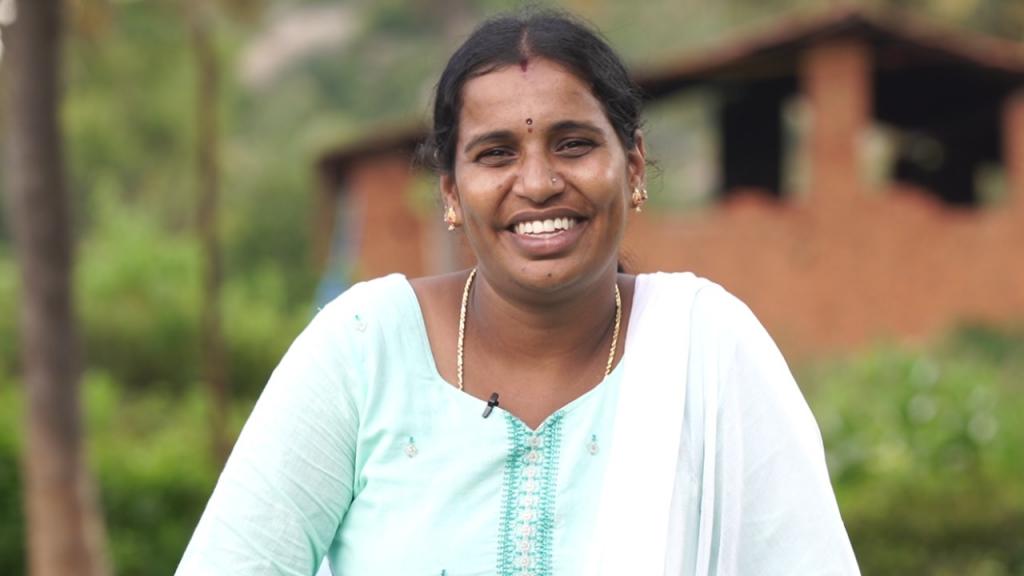