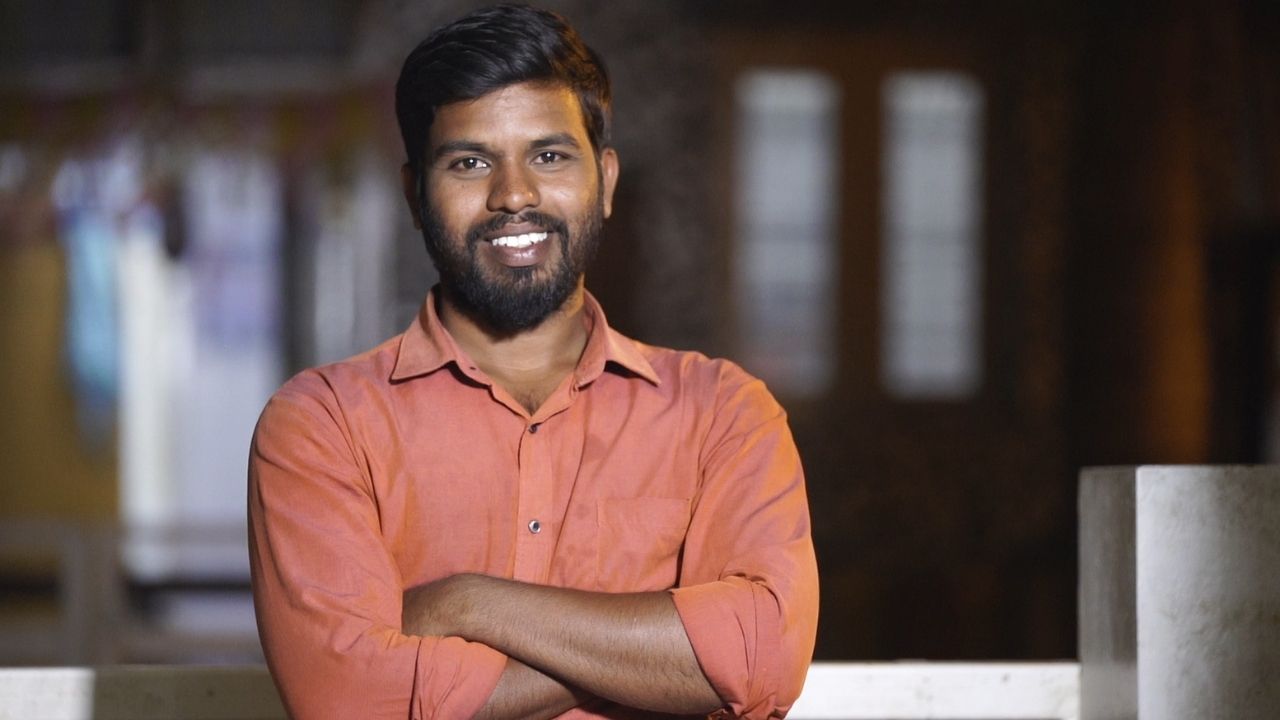 "Now, such unmoved citizens are becoming responsible. That is the change the mission has brought about."

A lifesaver for accident victims

D Rangaswamy can never forget the day he lost his childhood friend Kanamesh in an accident in 2016. Two bikes, with four people, all riding without helmets, crashed headlong into each other on the Pune - Bengaluru Highway on the Chitradurga-Hiriyur stretch. The people gathered around began clicking photos instead of helping the victims. The golden hour was lost — Kanamesh and another rider, Sachin lost their lives, while two others were lucky to survive.

A devastated Rangaswamy, all of 26, was determined to do everything he could to increase awareness about road safety.

He painted signs and slogans cautioning motorists on walls and boards near accident-prone areas in various parts of Chitradurga, applied a new coat of white paint on speed-breakers, and filled up potholes himself. He also made it a point to re-erect fallen signboards originally put up by National Highways Authority of India or the Public Works Department.

Next, he visited colleges in the city and urged students to be a part of his mission. Inspired by his verve and enthusiasm, many students signed up for his awareness campaigns, including jathas that he conducted once a month across the district.

The loss of a second friend Harsha in an accident the same year further strengthened Rangaswamy's resolve. He worked out a system to help move accident victims to hospitals as soon as possible.

The Sanjeevini Jeeva Rakshaka Trust that he set up has today grown into a network of over 5,000 members in a span of four years. The trust is functional in Chitradurga, Davangere, Tumakuru, Ballari, Bengaluru and Shivamogga districts.

Most of its members are college students who rush to transport those injured in road accidents to nearby hospitals once they come to know of it through other members or local people. Popular actors Yash and the late Puneeth Rajkumar have publicly appreciated Rangaswamy's efforts and thus encouraged more youngsters to join his mission.

The trust has created WhatsApp groups where members and local villagers share news of accidents. There are as many as 14 such groups in the state. Once any news is posted, members swing into action. If possible, they provide first-aid to the victims and donate blood when required. Of the 14 groups, 10 are functioning from Chitradurga.

Many members have been trained by a nursing institute. "Our main goal is to transport the injured. If ambulances don't come on time, we ferry them in our own vehicles so that they don't miss the golden hour. Police have been very supportive," Rangaswamy says.

Hailing the efforts of the trust, Superintendent of Police G Radhika said the members coordinate with the local police regularly and work selflessly. Deputy Commissioner Kavita S Mannikeri said the district administration is committed to supporting them.

On challenges, Rangaswamy says, the trust gets no financial aid from anyone. "We spend money from our own pockets to go to the accident spot and transport the injured. We don't need money; we need hearts that care. However, it will be a great help if we are provided with a vehicle to ferry the injured. We have also requested the local MLA to allot a site to set up an office."

Rangaswamy is a BEd graduate with no stable income but is recognised in the district as a safety ambassador. The trust, too, is a familiar name for most. "No change can happen overnight. I used to feel disheartened and sad when people eyed the belongings of the accident victims rather than make an attempt to save them. Now, citizens are becoming responsible. That is the change the mission has brought about."

Rangaswamy believes the district general hospital in Chitradurga needs an urgent upgrade to avoid referring critical cases to Shivamogga or Davangere. "Chitradurga has become a hotspot for accidents as three national highways pass through the district. Often doctors ask us to take the victims to neighbouring districts and many breathe their last on the way to another hospital," he rues.

On frequent accidents, he says, the authorities concerned have constructed protective walls between NH and service road for smooth flow of vehicles and also to prevent people crossing the highway. But to save time and distance, local people have damaged them and created big holes for a person to squeeze through such walls to reach the other end of the road. Many people have died on spot after being hit by speeding vehicles while crossing the highway after passing through the big holes. "I had rebuilt such damaged walls with my team members and painted them with caution. Following this, the number of such accidents has declined," he says.

He regularly conducts awareness campaigns in schools and colleges and urges students to convince their parents and elders to follow traffic rules and wear helmets and seat belts. "Generally, parents and elders tend to listen if children admonish them."

Sowmya K, General Secretary of the trust and a lecturer of D Rangaswamy, said her ward’s initiative in rescuing road accident victims after losing his friends motivated her to be a part of it and guide students to actively take part in such activities.

Raghavendra Swamy, one of the survivors, said he had sustained injuries when he fell off his bike near Kelagote in the city. No passerby came to help, but within 10 minutes two members of the trust arrived at the spot and took him to the hospital in an autorickshaw. He underwent treatment there for two days. "I would always remain indebted to the trust for their selfless service. I am also part of their activities now."

R Devendrappa, Rangaswamy's father who is serving as a security guard in a tractor outlet, said his son's activities have brought recognition to the family. Like most fathers, he wants his son to also focus on getting a job that provides regular income.

Rangaswamy wants to extend the group to the national level so that people from across the country become a part of the initiative and thus help save many more lives. 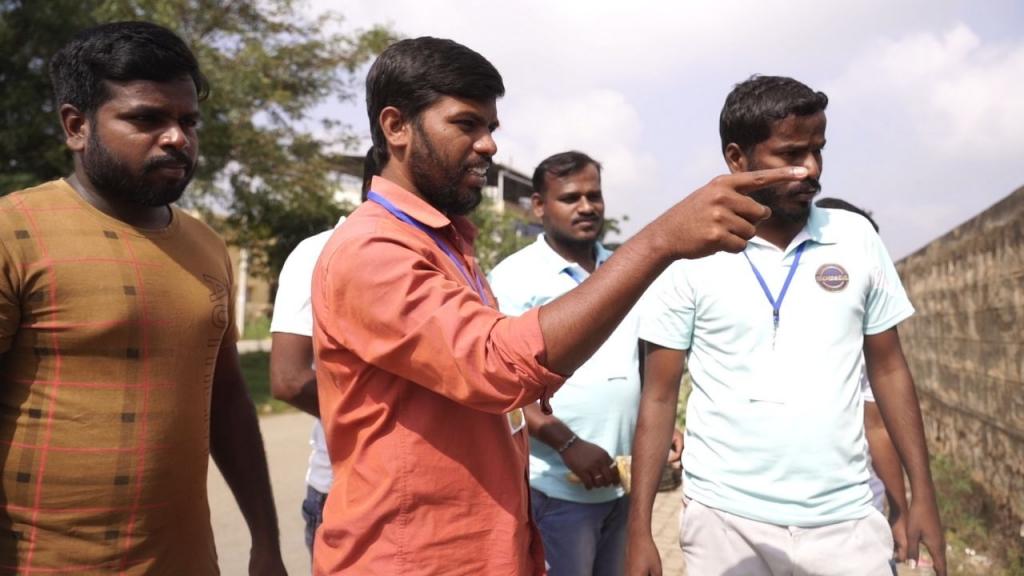 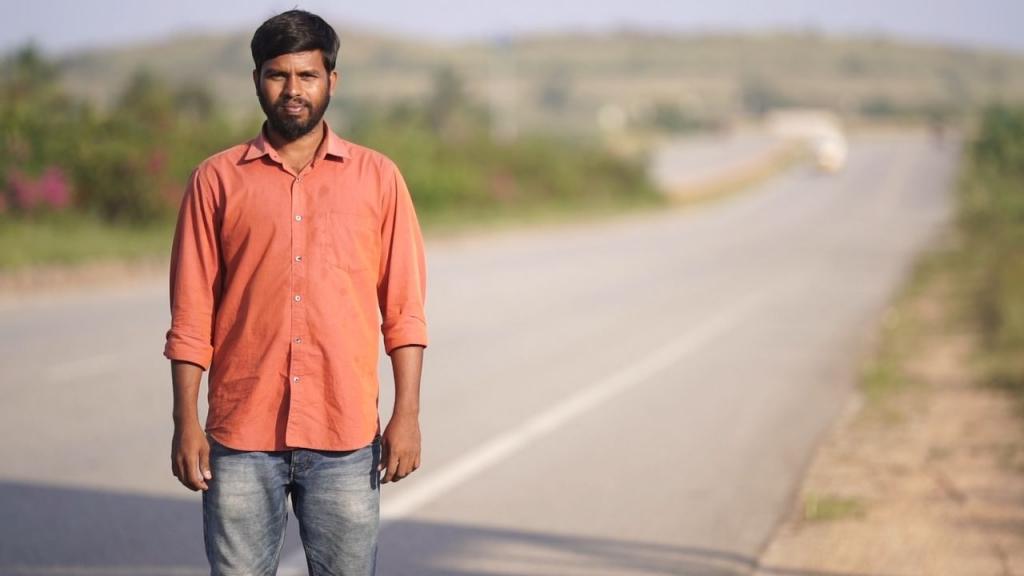 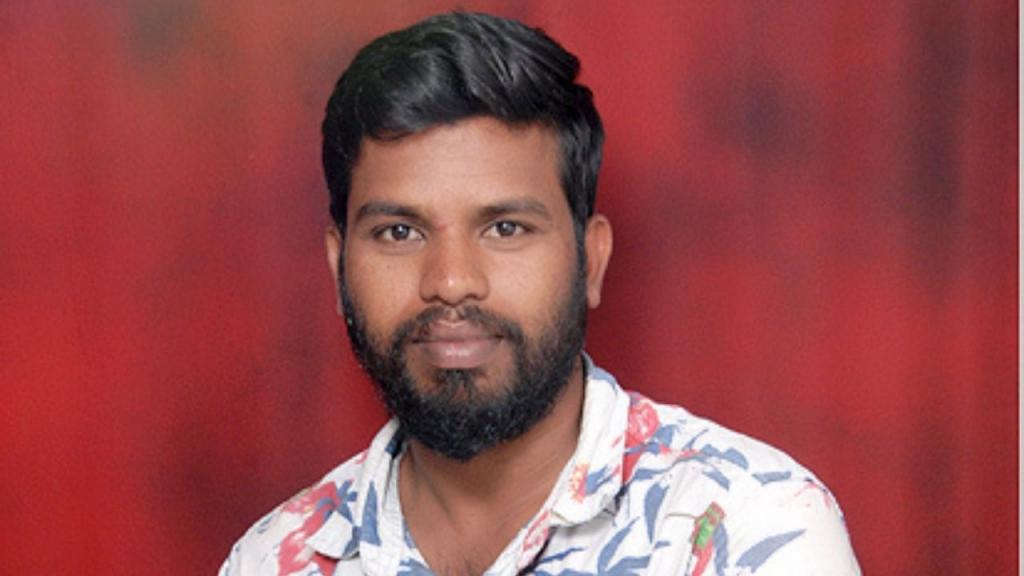