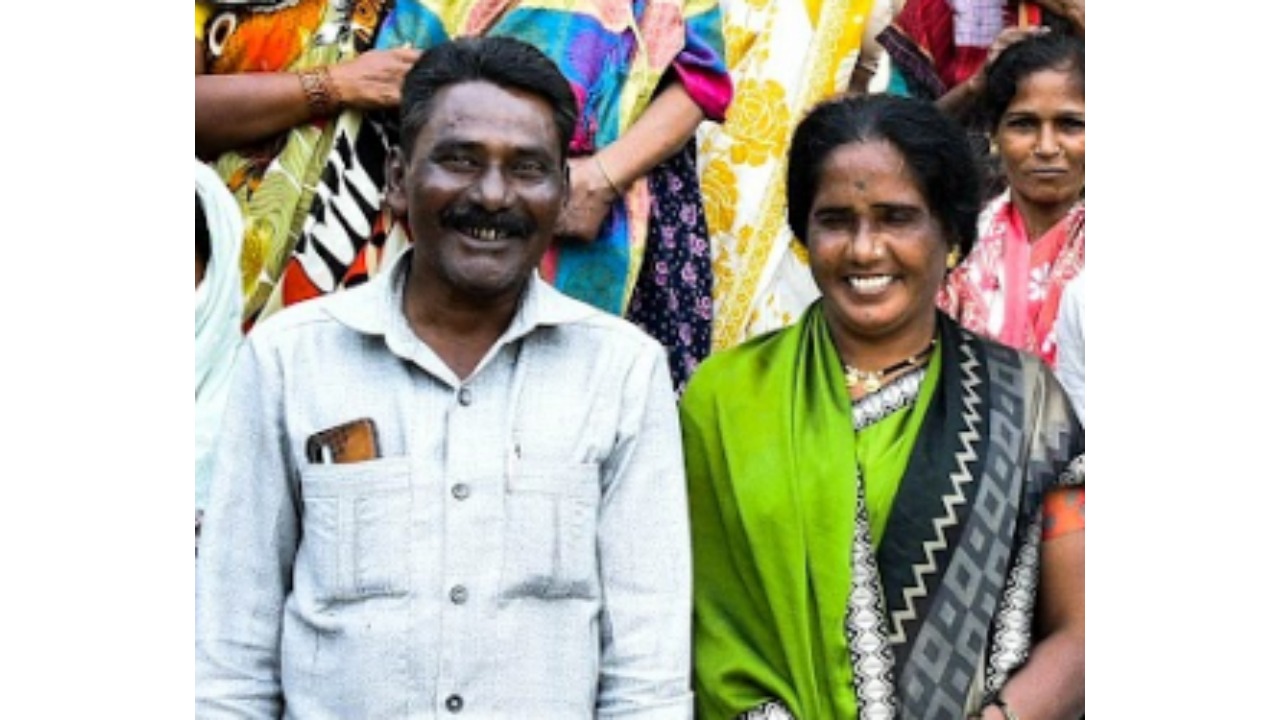 "I had to drop out of school when I was in the fourth standard to take care of my mother who became disabled owing to the disease."

A touch of life for leprosy patients

Having lost his mother to leprosy, Hanamant Huvanna Devanoor (48), an auto driver, was deeply scarred.

Since her death in 1998, he has dedicated his life to tending to leprosy patients at the Mahatma Gandhi Leprosy Colony at Aland Road on the outskirts of Kalaburagi.

His wife Basamma (42), has helped more than 50 women from the colony deliver their babies at home.

As a child, Hanamant faced discrimination because his mother Sarrobai contracted leprosy. “I had to drop out of school when I was in Class 4 to take care of her after she became disabled due to the disease,” he recalls.

Since then, his mornings begin with cleaning and dressing the wounds of leprosy patients from 8 am to 11 am at a dispensary located in the colony, which took shape due to his relentless efforts.

Hanamant now devotes all his time to his work with the leprosy patients. His son, who now drives the auto, helps his parents by sharing a part of his daily earnings.

Hanamant and Basamma need Rs 12,000 to Rs 15,000 a month to purchase dressing materials to tend to the patients. Their other two children, who run a DTP centre, also contribute money towards their parent's cause.

Basamma loves being called the nani (grandmother) of the colony, as she nurses pregnant women with leprosy or the daughters of such patients in a hospital — something that was unheard of two decades ago.

When Basamma took pregnant women to hospitals, she observed that the nurses would refuse to touch them due to the stigma around leprosy.

Basamma then took instructions from the nurses on delivering the babies and is grateful to them for having trained her well.

Jamuna Sharanu, a mother of three, says Basamma helped her deliver all her children at home. The women in the colony too feel safe in Basamma's presence as she has been attending to them for several years now.

Subhash Devanoor, the eldest of the five children to Hanamant and Basamma, appreciates his parents' efforts to rehabilitate the members of the colony. He adds that his father has helped 14 people from the SC/ST community to secure grants from the Kalaburagi Mahanagara Palike — which they used to purchase autorickshaws and sewing machines.

The couple has also arranged for a private doctor to visit the colony once a week and tend to the 90-odd patients living there. "During the lockdown, a few philanthropists visited the colony and distributed some food grains including rice," Hanamant says.

"My wife, with the help of some women in the colony, cooked food and served the patients for about two months," Hanamant adds.

As the founder president of Mahatma Gandhi Hyderabad Karnataka Leprosy Seva Trust, Hanamant plans to construct a separate hospital so that patients from neighbouring districts like Bidar, Yadgir and Ballari can visit the colony for treatment.

Saibanna Pujari, from Afzalpur taluk, says he would have definitely benefitted if they had a facility in their taluk. He is grateful to Hanamant for taking care of him after his family deserted him due to leprosy. "Since then, I have been living in the colony," adds Saibanna.

Hanamant is thankful to former deputy commissioner Anil Kumar Jha, whom he had approached with a request to build Aashraya houses for the patients. Eventually, 80 houses were sanctioned.

Vijayapura Deputy Commissioner P Sunil Kumar, who had ensured basic amenities to the colony when he was serving as Kalaburagi Mahanagara Palike Commissioner, appreciates the efforts of the couple. 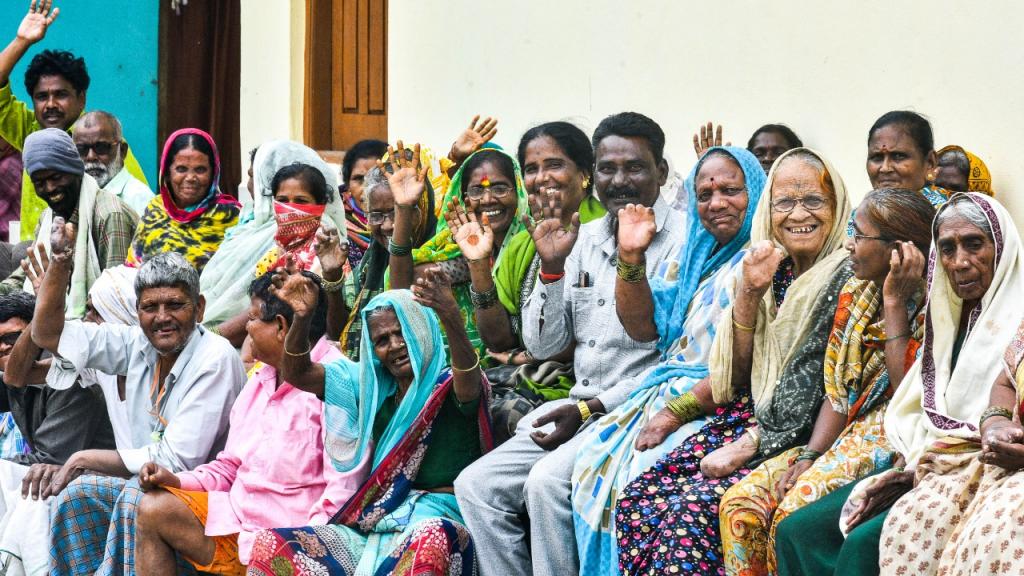 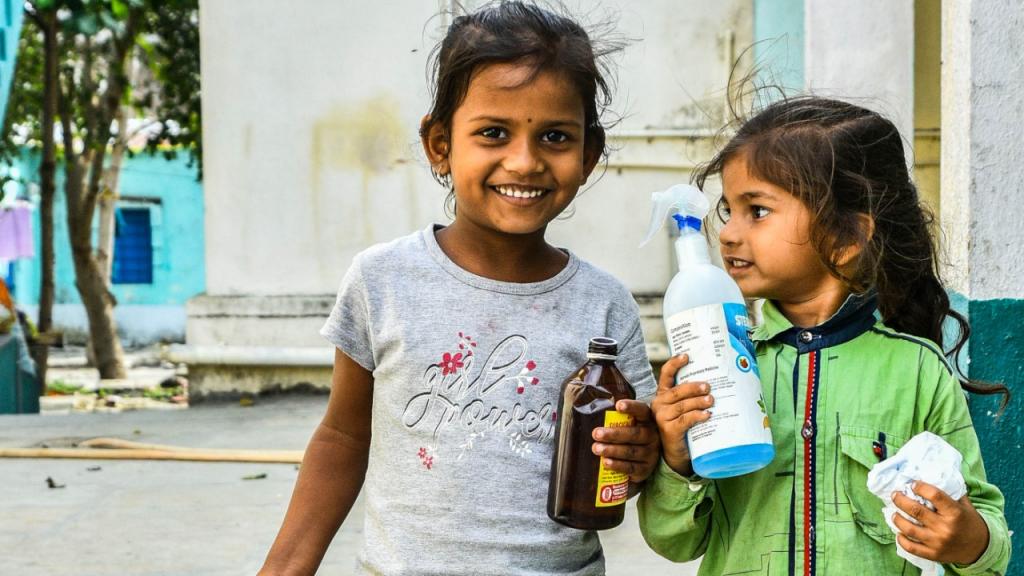 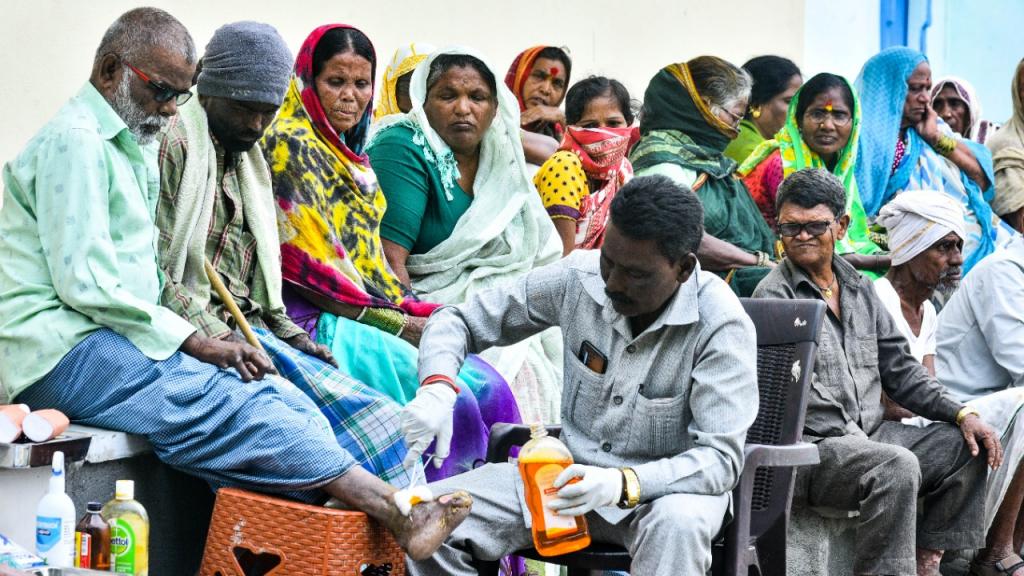 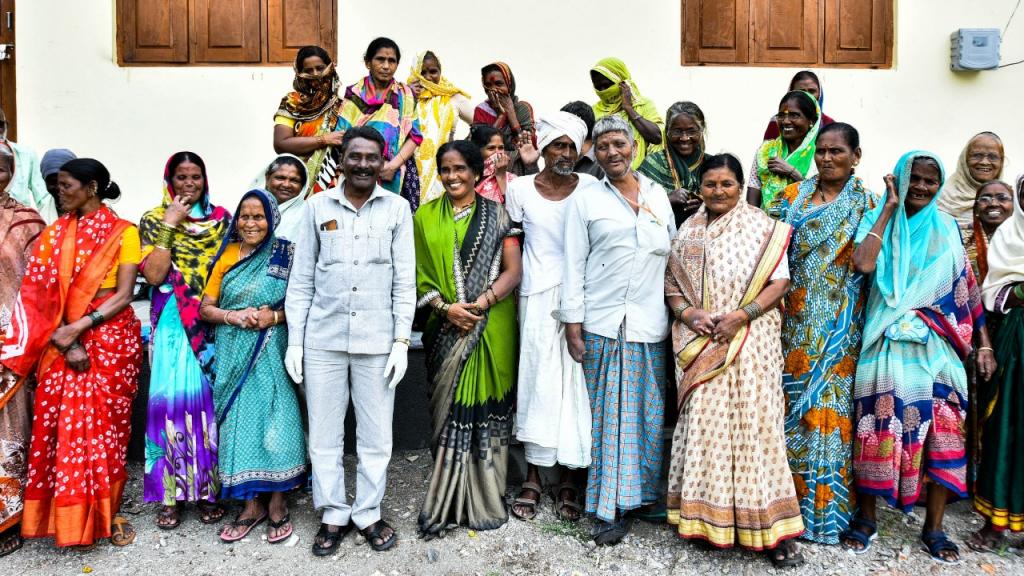 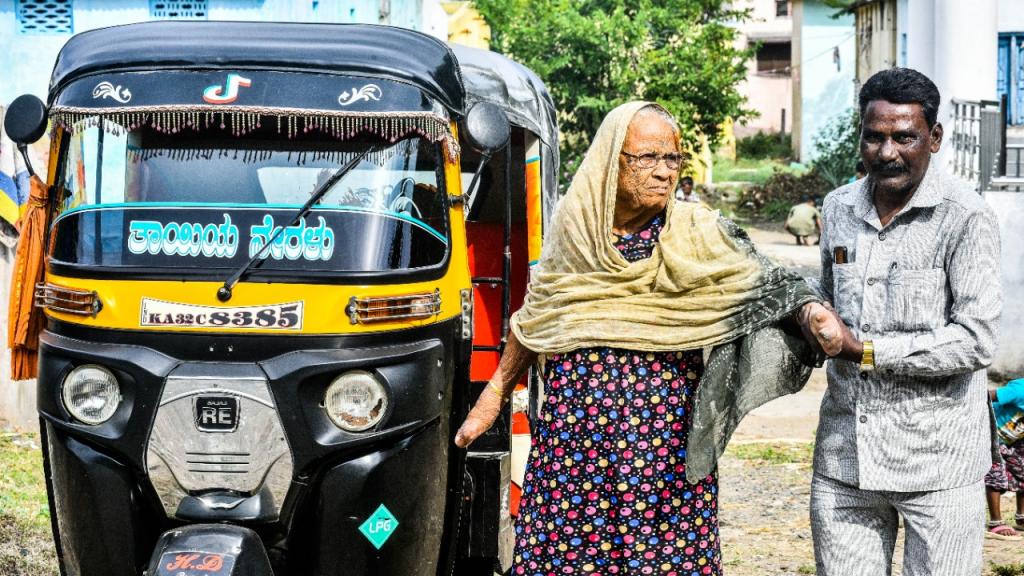