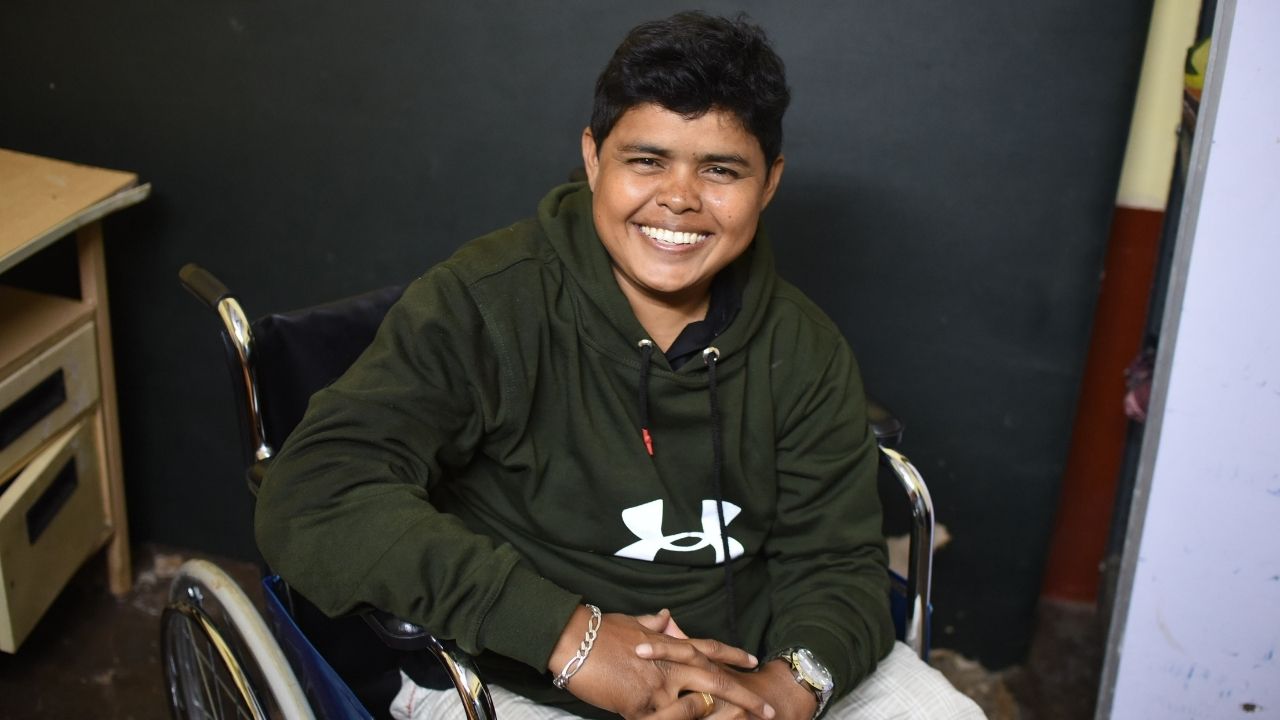 "I want to get the system to work. If you don't fight, nobody is going to take notice."

Kiran Nayak (34) vividly remembers his first brush with activism. In Telangana's Warangal, as a young college student with disabilities, he had difficulty reaching the bus stop. It was located far from the campus, and the college had accessibility hurdles as well.

When he and four other students with disabilities approached the MLA with a petition, he was bluntly told, “Take what you need. Don't speak for others.” Nayak was dejected. He got a list of all people with disabilities in Narsampet mandal (taluk) — some 370 in all — and sent them postcards. It invited them to a meeting on Disability Day (December 3) in case they wanted to discuss any of their problems.

Nayak expected a small crowd, but more than 500 showed up. "We were overwhelmed. We decided to sit in a dharna right there," he says. When the MLA heard of the development, he agreed to their demands, even acquiescing to Nayak's earlier demand for a health camp. This got the young Nayak some media attention. “And I realised the power of mobilisation,” he says.

Nayak has come a long way since. He now runs the Karnataka Vikalachetanara Sanghatane (KVS), an organisation working with persons with disabilities since 2012. With its headquarters in Chikkaballapur, it has over 9,000 active members. Chikkaballapur district has an estimated 45,000 people with various disabilities.

KVS helps them get access to government schemes. The biggest problem the community faces, according to Susheela (37), who has been working with KVS, is the apathy of the officials. She has seen government schemes being misused, disability certificates and pensions being appropriated by able-bodied people, and officials demanding ‘commissions’ to release grants and disability pensions.

KVS tackles these problems by confronting officials, approaching the media and even holding protests.

Two things set apart KVS from other organisations working in the field: decentralised operations and intersectional work. It has set up a team of 800 volunteers across six taluks in Chikkaballapur. Each volunteer monitors the welfare of eight to 10 people.

Most of KVS's meetings take place in public spaces — a room next to the village temple or the courtyard of a post office. Expenses incurred — usually for tea and snacks — are borne by the members collectively. For bigger events, KVS seeks help from donors and well-wishers.

Over the years, Nayak has funded his own career through a series of fellowships.

An important aspect he is tackling is the intersectionality of caste, gender and sexuality among people with disabilities.

Most of this work is informed by his own experience of coming out as a transman and living with disability in rural Telangana. He was forced to elope with Kavya (his wife now), and that is the reason he relocated to Chikkaballapur. In 2009, he launched an organisation called STAR in 2009 to engage in policy advocacy in Telangana.

"Among all the south Indian states, Karnataka is the most progressive when it comes to LGBTQI questions," Nayak says.

Nayak is concerned over how people with disabilities are denied ownership of their own bodies. “Every aspect of our lives, all decisions regarding our bodies, are taken by someone else," he says.

This is especially true when it comes to women, with decisions about their food, clothes, and partners being taken by their caregivers. There are also instances of forced marriages, second marriages or cases where women with disabilities are sexually abused.

KVS' grassroots presence helps it reach out quickly to women in distress, offer individual and family counselling, and provide access to medical help. One aim of the KVS, especially for women with disabilities, is to build "a network of listeners."

A team of 100 women with disabilities now works to provide emotional support. "I want to get the system to work. If you don't fight, nobody is going to take notice," Nayak says. 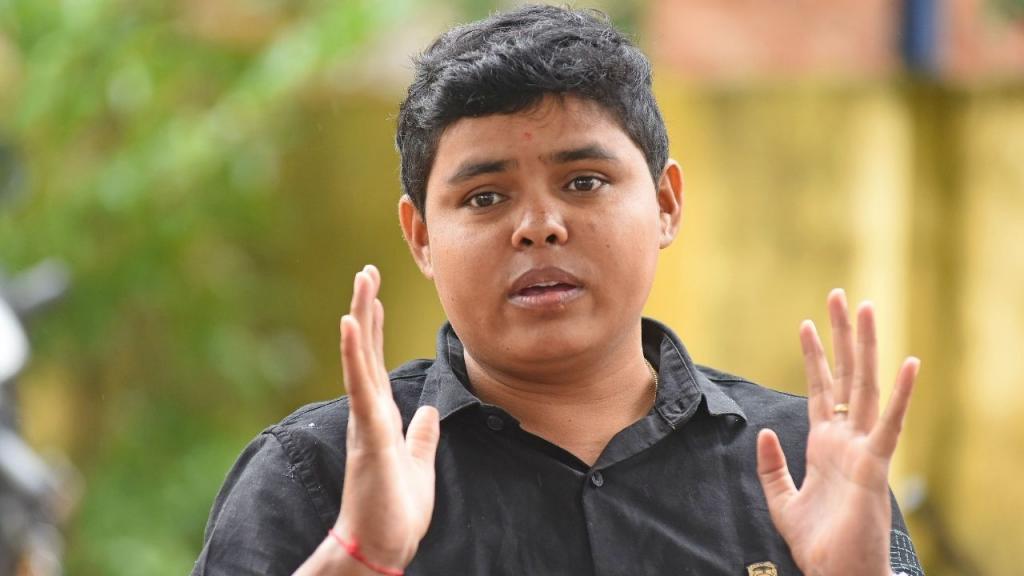 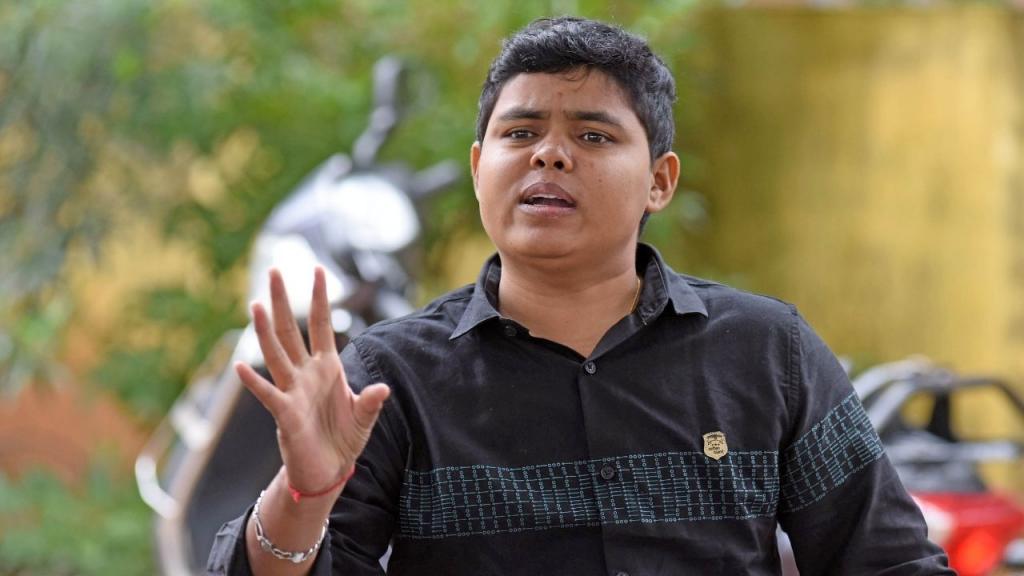 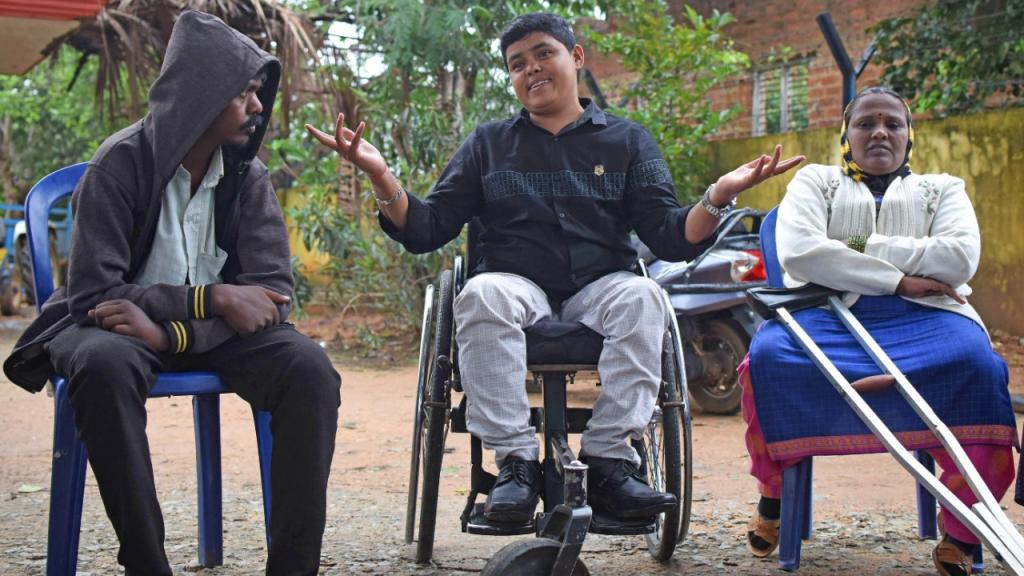