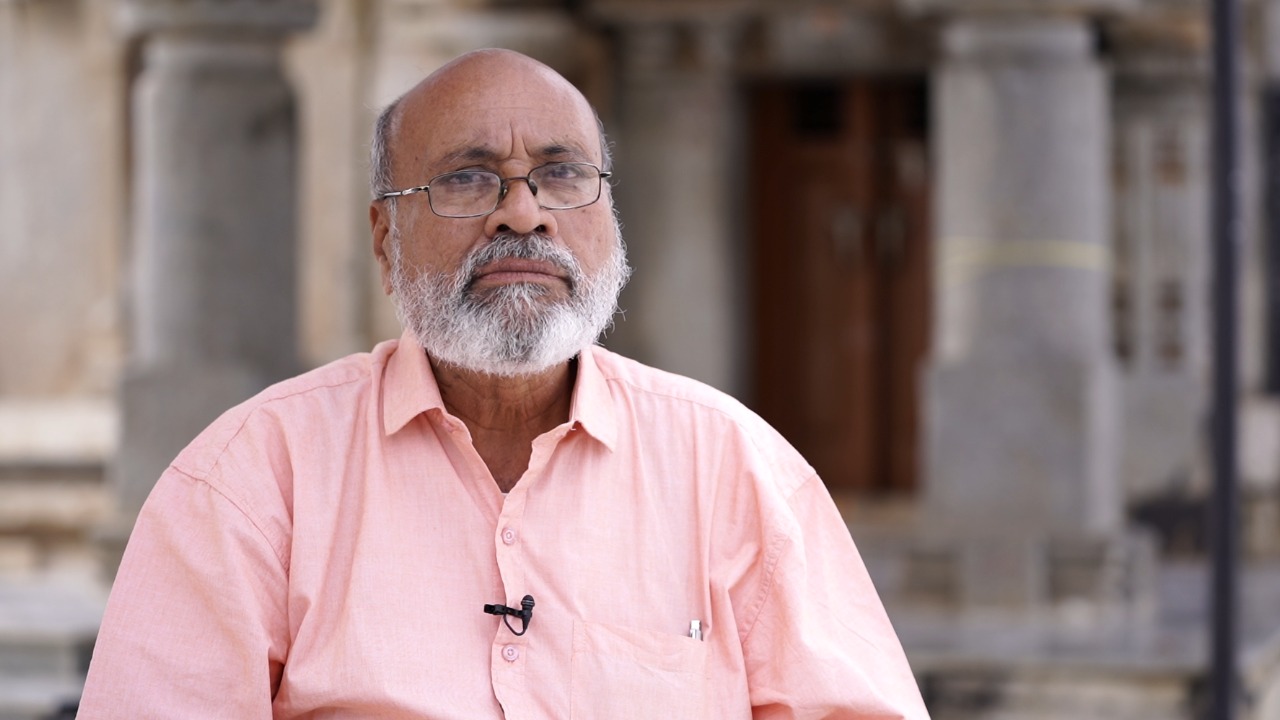 "Unless one learns and appreciates the history and heritage of the town or village they live in, how can they respect the heritage of this country?"

Restoring temples to their former glory

Amongst the lush green fields of Machalagatta in Mandya district stands Lord Malleswara Temple. The temple is estimated to have been built during the Ganga period and renovated during the Hoysala period.

For several decades, the temple was in ruins. Although locals visited the shrine, very few knew of its historical significance.

In 2010, Mohammed Kaleemulla, a retired high school teacher from Nagamangala taluk, visited the temple. Saddened by its dilapidated state, he decided to get the temple restored. “Until Kaleemulla Sir came and told us about the historical significance of the structure, none of us knew anything about it. Today, the temple is restored and all of us are so happy to look at the rejuvenated structure,” Rudre Gowda, a villager says.

An annual fair is held at the temple where people from near and far congregate to pray to Lord Malleswara.

The restoration of this temple came about when Kaleemulla was mapping the inscriptions in his taluk and chanced upon the Malleswara temple. With the help of the Dharmasthala Trust and funds pooled by locals, this ancient temple was restored.

His efforts began 25 years ago. “I used to teach in a school near Basaralu in Mandya Taluk. There is a beautiful Mallikarjuna temple from the Hoysala period there. I always used to admire the structure. Once, I wanted to visit the temple. However, when I checked out the premises, I was disappointed to see it abandoned and in ruins,” he recalls. He then approached the Dharmasthala Trust and with their financial assistance, was able to restore this temple.

Since then, his efforts have continued. However, it has not been an easy task. “Many of the villagers are really poor and cannot afford to pool in for restoration works. Convincing them to take up the repair works and then ensuring that everyone is on board until the work is complete, is a challenge,” he says.

While initially there was also some scepticism among villagers as to why a "Muslim man" was taking interest in temples, his identity no longer stands in his way. "Once I explain the significance of the restoration, they have always warmed up to me," he adds.

The retired teacher took an interest in history back in his childhood, listening to his grandmother narrate tales about his family history. As a high school teacher, he taught Social Sciences. He began extensively reading up on local history and took interest in inscriptions and monuments. “During the Covid lockdown period, I have prepared a synopsis of all the inscriptions in Mandya district, along with explanations for what they mean. There are about 1,070 inscriptions in the entire district,” he says.

With extensive knowledge about local history, he regularly gives presentations to school children about local history. Even when he is not directly involved, people consult him for temple restoration works in the surrounding areas. “Sometimes, old inscriptions are found in lakes. People call me to know more about it,” Kaleemulla says.

He also writes research papers on local history. His research has grown over the years in consultation with other history experts in the region. He completed his Masters in History from Karnataka State Open University after retirement in 2013.

One of the most important aspects of conservation is creating awareness, says Karnataka Itihasa Academy President Devarakonda Reddy. "Kaleemulla does this extensively, especially engaging with school children. Also, if one has to wait for the archaeology department to conserve all structures, it will take a long time. The officials have their own protocol and are caught in a bureaucratic loop. Hence individuals like this taking up initiatives is very important."

Kaleemulla has even authored a book ‘Nagamangala Taluk Darshana’, an encyclopedia of Nagamangala taluk. He is currently working on at least two more books. For him, learning local history is the most important.

"Schools do not teach this to children. Unless one learns and appreciates the history and heritage of the town or village they live in, how can they respect the heritage of this country?" he asks. 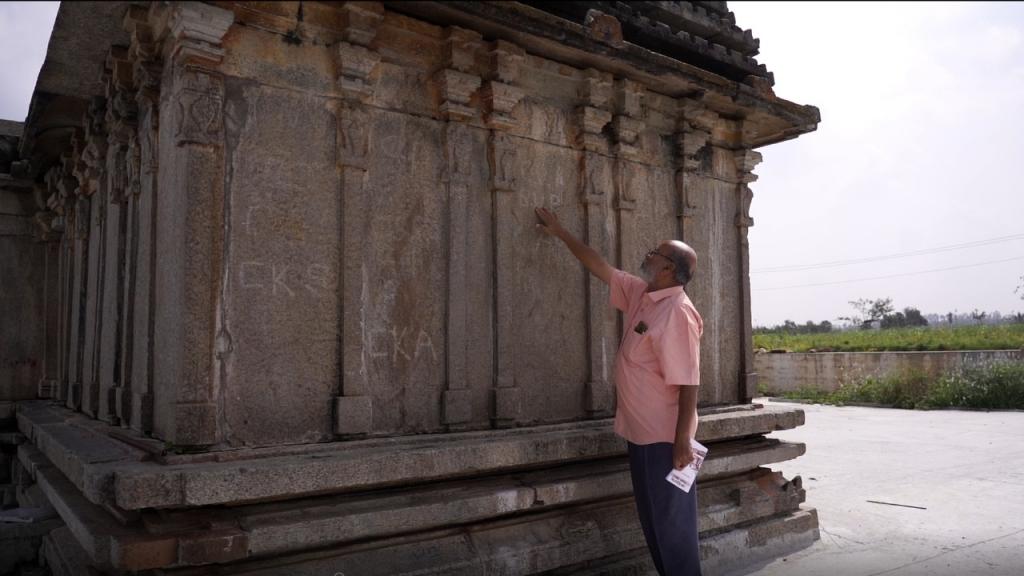 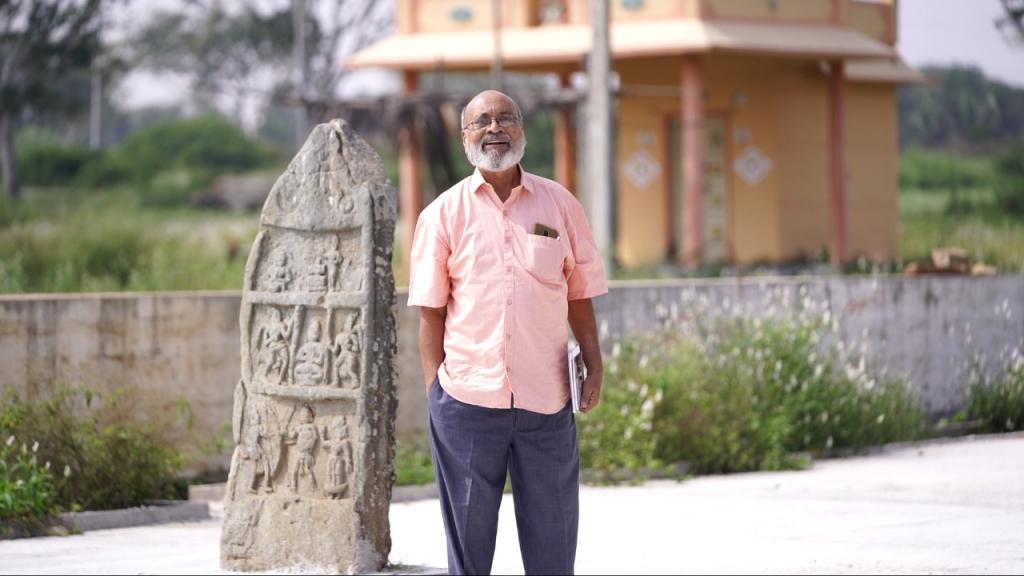 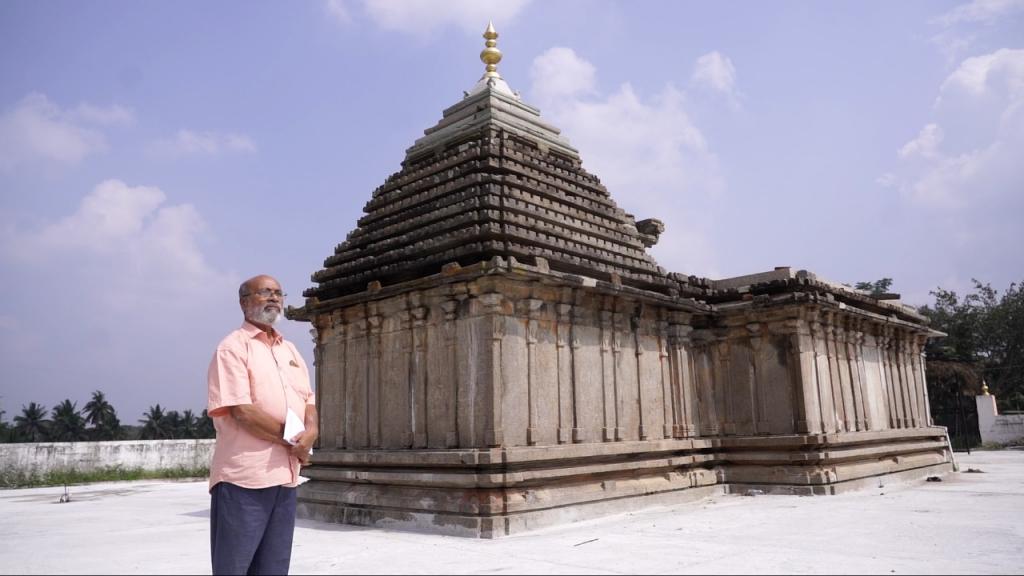