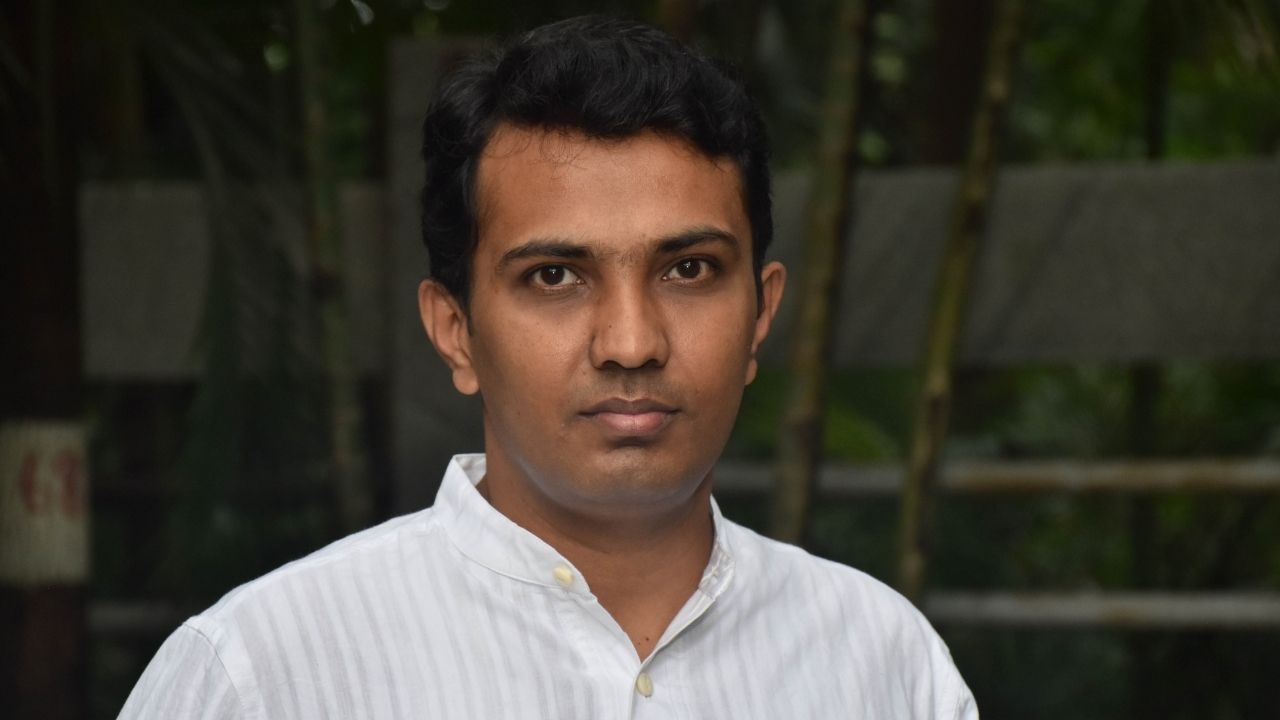 "If technology has now made it possible to read the vernacular text in any language and if we continue to lack the intention to preserve our historical works, what does that say about our society?”

An e-archive for Kannada literature

For over a decade, Omshivaprakash H L has been among a handful of people working to digitally preserve Kannada language in the 21st century.

"The issue of preserving old literature is more complex than merely scanning and uploading books," he says.

His involvement in digitisation was triggered by the lack of any real efforts in the space.

Even though there is government interest in digitising literature, accessibility still remains an issue. For instance, of the five lakh digitised books available on the Digital Library of India, 7,000 Kannada books were not accessible due to lack of metadata management.

Another problem, according to the eminent translator and Kannada writer O L Nagabhushana Swamy, is that the Kannada publishing industry is stuck in the past.

Dr Swamy also says that apart from a couple of large publishers, the remaining continue to use cheap pagination software to digitise books. This means they cannot be easily deployed on commercial e-book devices or platforms.

Omshivaprakash says with Unicode, the text can be rendered accurately across all computers.

"Unfortunately, there is no standardisation. The pace is slow even though the government has issued directions to departments to use only Unicode in official documents,” he says.

Frustrated by this, in 2013, Omshivaprakash and others started a portal to publicly make available Vachanas — rhythmic discourses in Kannada that contain moral directives for societal problems, that evolved in the 11th century.

The design of the portal was inspired by various open-source projects such as the collected works of William Shakespeare. It drew members from across the open-source community — from designers to coders.

Starting out was hard. “We had no text recognition software (OCR), no portal and no funding. Now, it takes only a couple of hours to get a portal like this setup because we have the source code which we developed for years," he says, though the funding is still missing.

Everything about this digitisation project is open and available online for the general public, including the source code of the portal. “So far the usage has been high: 1,000 unique users per month and thousands of hits a day. Since its launch, we have had 10 crore hits,” he says.

The Pustaka Sanchaya, an initiative to index all Kannada books and provide a searchable index of the works followed in 2013.

“The simple truth is if anyone wants to read a Kannada book published 50 years ago and beyond, there is no other person in the state who can give them access than Omshivaprakash,” Dr Swamy points out.

One level of involvement is Omshivaprakash’s participation in the “Servants of Knowledge” initiative. Begun in 2019 by Carl Malamud, an American technologist and author, the initiative has seen the digitisation and uploading on Archive.org of about 18,000 old and out-of-copyright books in English and other Indian vernacular languages, under Creative Commons licence.

For Omshivaprakash, one of the joys of digitising historical documents is that they have helped people who are not academics to do research.

This, he noted, has taken a measure of power away from universities that are not keen on non-academics doing research.

“Nevertheless, academics must get involved in this project because we need them to help review the projects and to adopt the same in the future research works,” he says.

Another problem is that efforts to start linking books to certain resources and portals is hobbled by the fact that ISBN numbers for Kannada language books are virtually non-existent due to governmental apathy.

Despite this, Omshivaprakash insists that the work must go on. Even though all books which are digitised may not be historically important, they nevertheless give us an idea of where we stand today in the post-truth world, he says.

"If technology has now made it possible to read vernacular text in any language and if we continue to lack intention to preserve our historical works, what does that say about our society?” he asked. 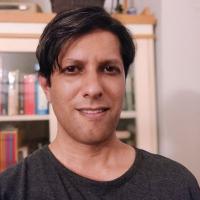 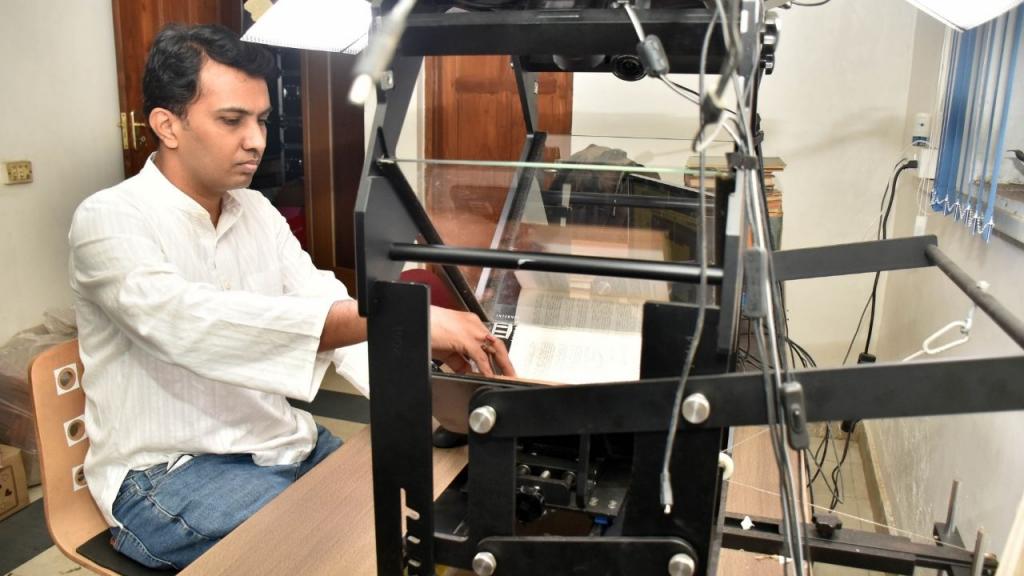 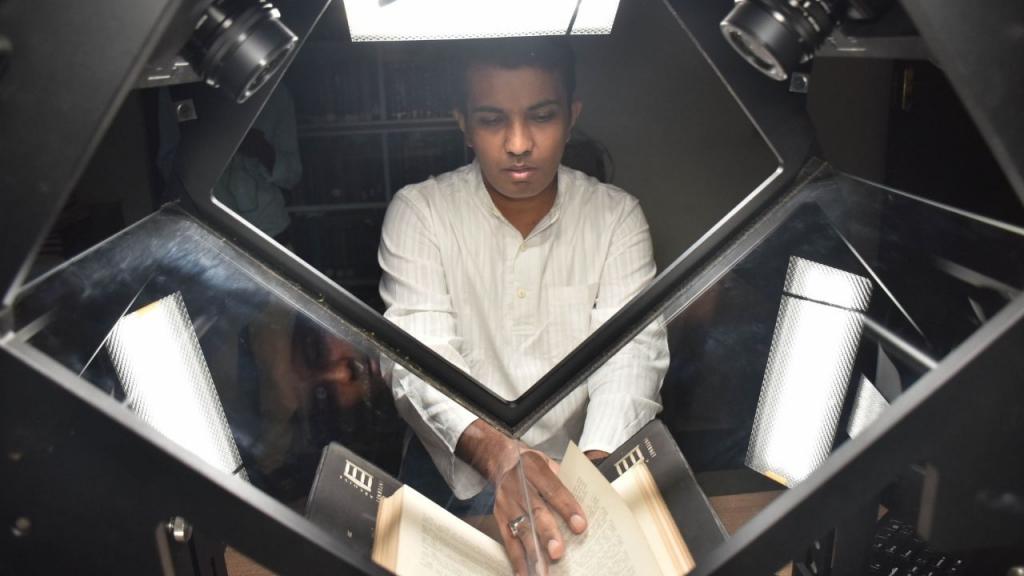 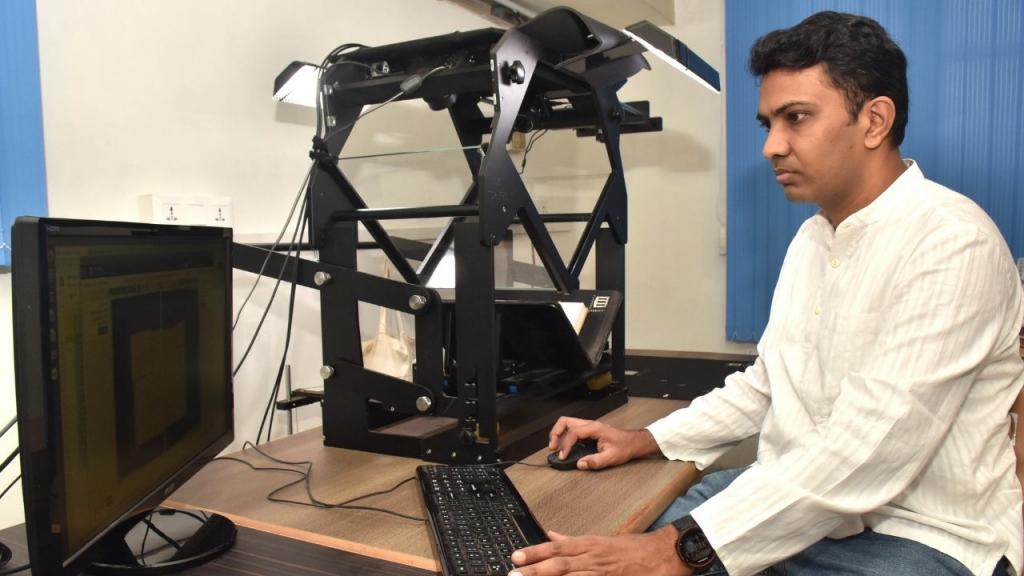