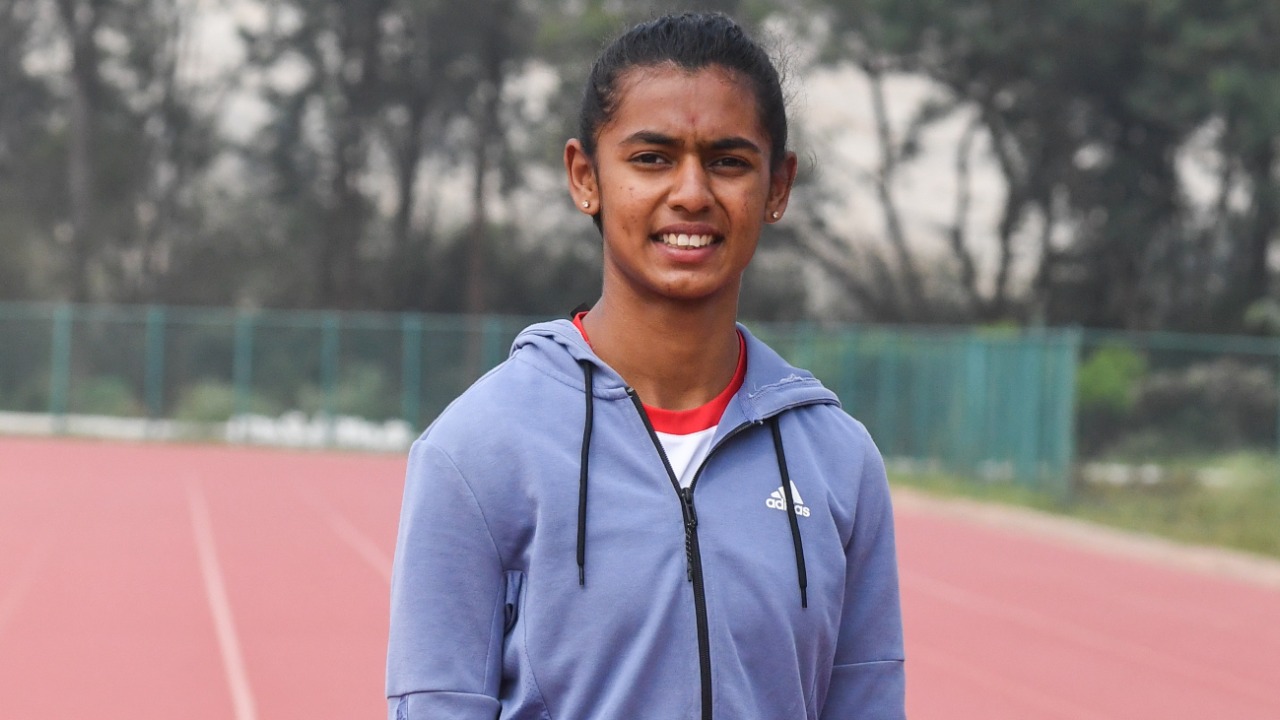 “I’m excited about everything that lies ahead. The immediate goal, however, is to break into the sub-50 seconds barrier in India” said the emerging star."

In 2021, Priya Mohan stunned the country by becoming the fastest 400m runner in the country.

The 18-year-old’s stint with athletics began like any other school-going kid.

“I got the first taste of a race when I was in Class 1. At the annual sports day at the Adichunchanagiri school in Shivamogga I ran with the boys and came second in the sprint event,” recollects Priya.

By working hard to improve on the track from 2018, she is sprinting towards success.

She clinched a bronze along with her teammates Bharath Sridhar, Summy and Kapil in the 4x400m mixed relay at the World Athletics Under-20 Championships in Nairobi, Kenya in August. The quartet brushed aside the Jamaicans — known for their dominance in 100, 200 and 400m races — to finish behind Nigeria and Poland.

The breakthrough year, though, wasn’t without a few disappointments for the quarter-miler. “I wanted to win an individual medal as well. Maybe running five 400m races in as many days took a toll on me,” says Priya about her fourth-place finish in the 400m final despite clocking her personal best timing of 52.77 seconds.

Prior to this, the teenager had topped the podium by outrunning seniors and seasoned 400m specialists at the inter-state meet in Patiala which served as the final Olympic qualification event for Tokyo. Her effort, however, was not considered for the relay team by the Athletics Federation of India (AFI) on the basis of Priya being a non-camper (an athlete who is not part of the national camp).

“Not making it to the Olympics this year did not bother me much. It in fact gave me enough time to prepare for the World U-20 Championships. I guess this is how it was meant to be and I am not the one to complain,” she remarked.

Taking one step at a time, but a tad faster than the rest seems to be the motto Arjun Ajay, Priya’s coach, has inculcated in his ward.

He first spotted Priya at an inter-school meet in 2018.

Arjun observes that her fearless attitude has helped in the youngster’s constant progress. “She is a fierce competitor. Pressure motivates her to do better. For a coach, such inherent qualities are a boon,” he says.

She was born in Habbathanahalli village in Tumakuru district.

Priya’s father H A Mohan, a Lokayukta Judge, and mother Chandrakala, a homemaker, were a little anxious at the beginning about her sporting dreams. “We come from a middle-class family, mainly gravitating towards academics. We want her to give equal importance to studies and her passion. As parents, we are completely invested in making her dreams come true,” says Mohan. Priya is now a first-year commerce student in Bengaluru.

“She is a quick learner and luckily she excels in both streams. Juggling the two is extremely difficult but she has made us proud by confidently managing sports with studies,” said Chandrakala about her daughter who dedicates two hours for studies apart from the six to seven hours of training everyday.

Away from the stadium and the daily routine, Priya spends time watching movies and takes interest in art. “As a kid, my mother introduced me to almost every extra-curricular activity she was aware of: From taking piano classes and singing, to Bharatanatyam. I learnt Yakshagana too. But now, I like watching sports-based films or like to sketch or paint during my rest days,” said Priya.

A foodie by heart, there’s one aspect she misses about being a carefree teenager  — junk food. “I get extremely jealous of my brother when he orders food without bothering about the calorie count,” she says.

But for someone aiming for the top, such sacrifices are a small price to pay.

A jam-packed calendar awaits her in 2022. With the Asian Games, Commonwealth Games, Junior Asian Athletics Championships and Senior World Championships lined up, the talented teenager is currently well into her pre-season training schedule in Ooty.

“I’m excited about everything that lies ahead. The immediate goal, however, is to break into the sub-50 seconds barrier in India” the sprinter says. 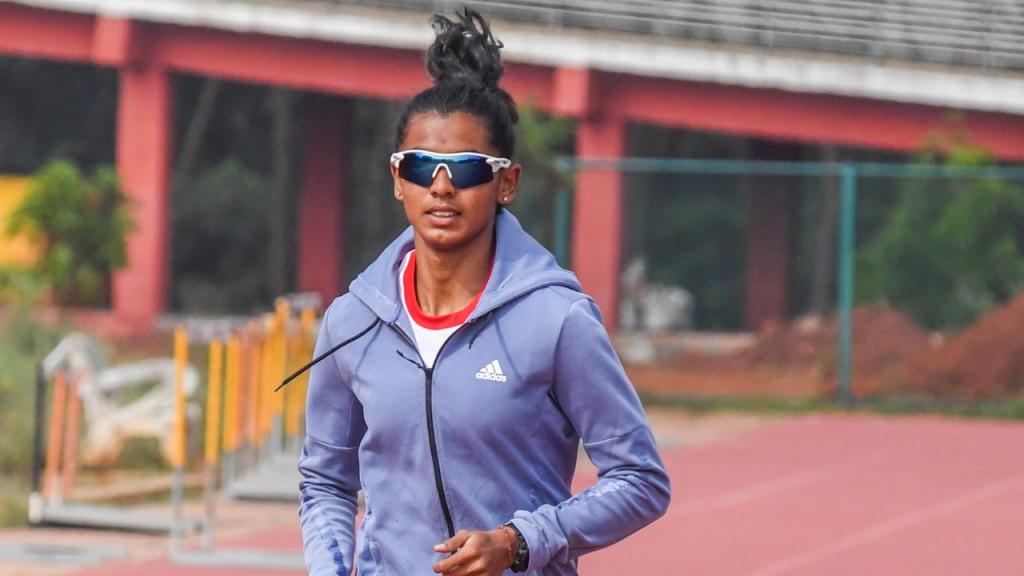 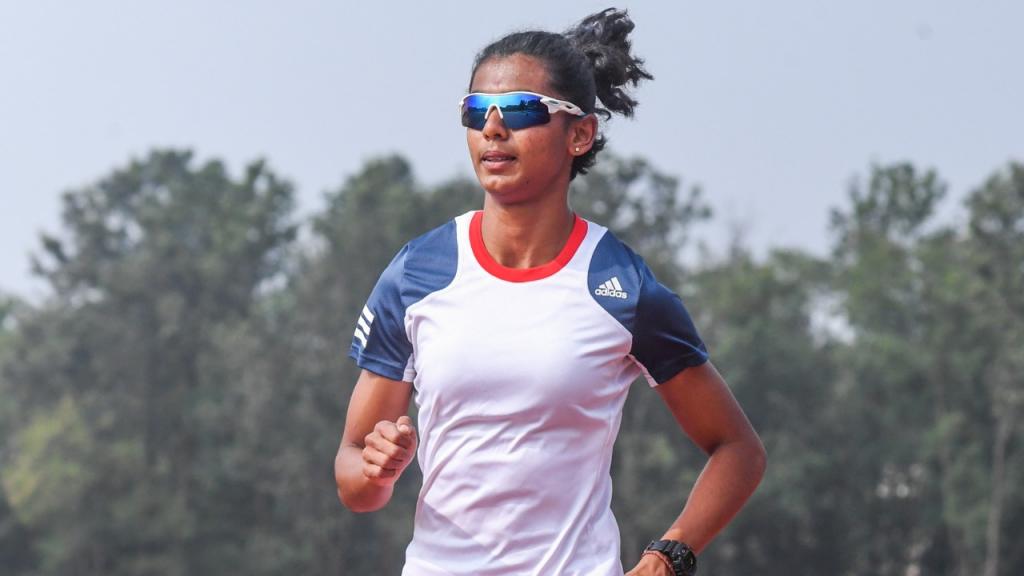 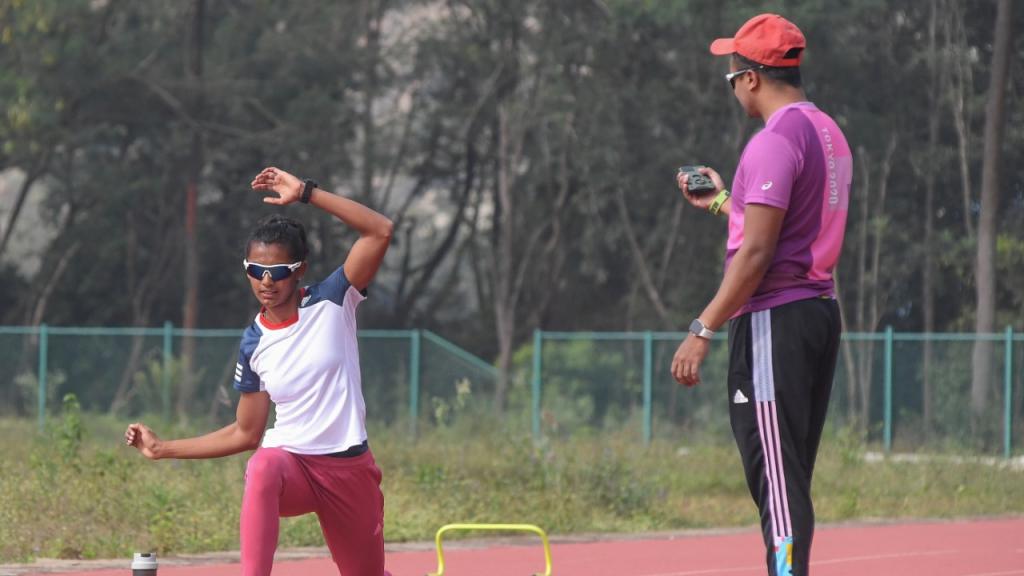 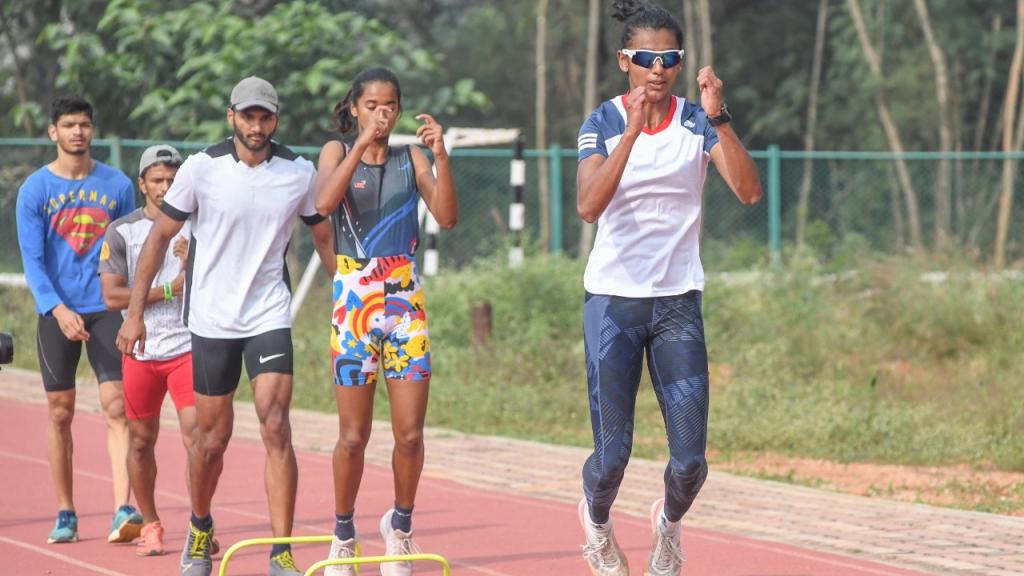 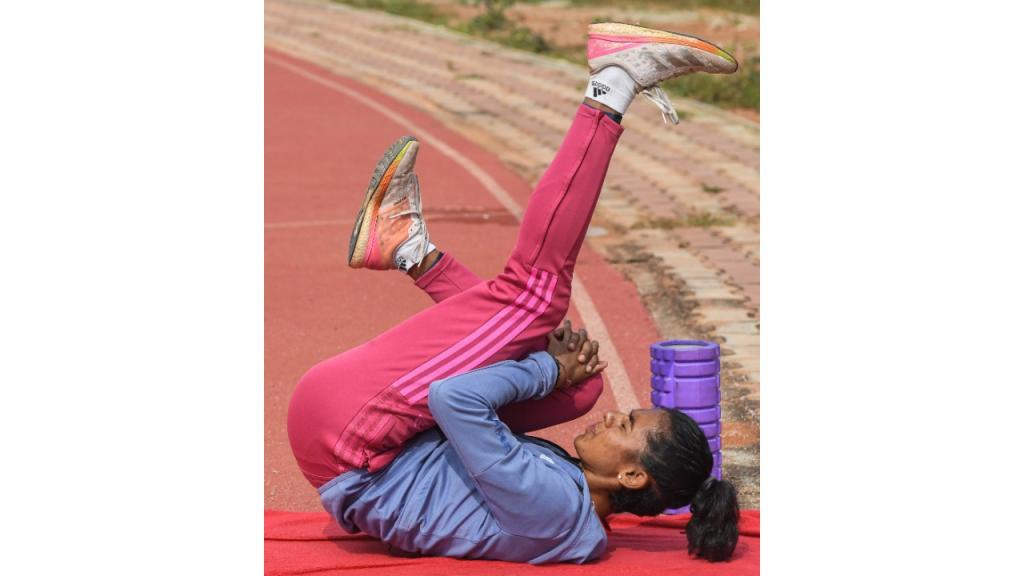