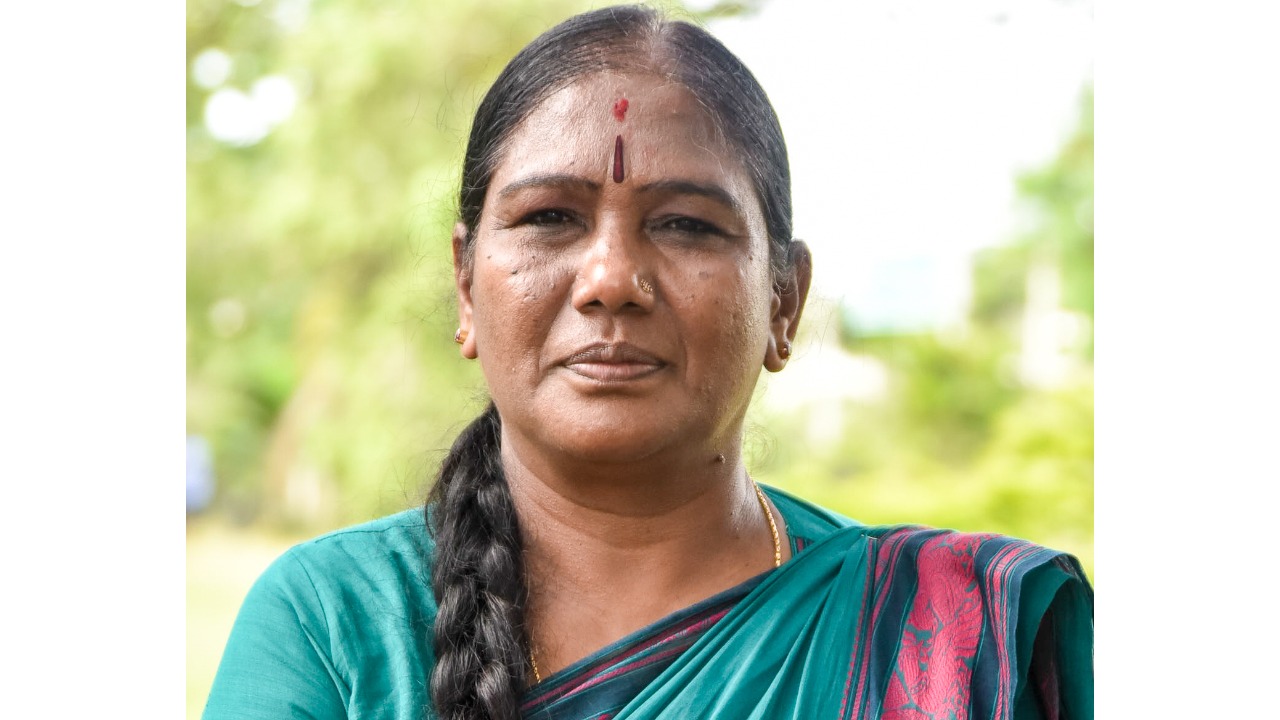 "I have to act as a bridge between the tribals in the hamlets and also with the authorities and agencies in Mysuru."

PhD for her, giant leap for her community

Facing challenges is like second nature for 51-year-old Rathnamma. Born in the dense forests of Chammanahalla in Chamarajanagar district, she went on to become the first Soliga woman in the state to be awarded a PhD. Soligas are an indigenous community who inhabit Biligiriranga Hills and surrounding regions.

Growing up, Rathnamma's mother was the sole breadwinner in the family.

Battling odds, Rathnamma, whose real name is Pusuba, which means white flower, says she studied at the Girijana Ashrama School at Maddur Colony till Class 4.

Going to school meant happy times as midday meals satiated hunger. She soon got a new name — Rathnamma — after a girl with that name dropped out of school. The teachers allocated Rathnamma's seat to Pusuba and that's how the name stuck.

Rathnamma was the first to pass SSLC from her community in the area. Her parents dreamt of making her a government school teacher to uplift the tribals of the region. Her father motivated her to continue her studies in Mysuru. The community leaders also extended support.

She then pursued her graduation at Maharani's Arts College in Mysuru with the help of H Sudarshan of Vivekananda Girijana Kalyana Kendra (VGKK) and completed her post-graduation in Sociology from the University of Mysore in 1997-98 and enrolled for PhD in 2013.

She gathered data from around 124 villages in Chamarajanagar, Kodagu and Mysuru districts for her research. Her thesis for the PhD was 'Soligas: A socio-classical studies' which was accepted by Hampi Kannada University.

After her doctorate, she worked at VGKK for a year and as a health educator at MVJ Medical College and Research Hospital, Bengaluru, for around 10 years.

It was around this time that Rathnamma decided to return to her roots and focus on bringing about a change in the life and status of tribal women. She founded an NGO, Sai Pragathi Foundation at Maddur colony, through which she has been trying to educate and empower tribal people, particularly women.

She also fights for their rights and works towards documenting the community's heritage.

With the help of self-help groups, she creates awareness on the importance of education and health.

She has helped over 30 students in securing admissions to colleges, and some have sought assistance for employment and placements too.

"I make it a point to escort the students to their respective colleges to ensure they get admission and do not return to the hamlet citing any reason," Rathnamma says.

Rural and tribal students from other parts of the state have also got her support.

Geetha, a resident of Balle tribal hamlet in HD Kote taluk, says Rathnamma has helped more than 10 students from her hamlet to pursue higher studies.

Health camps are also organised and those with minor illnesses are treated with natural medicine, and in case of severe illness, they are referred to the hospital in Mysuru for treatment.

To ensure the financial empowerment of women, Rathnamma has organised vocational training in tailoring and mobile phone repair. She also ensured that the tribal women got sewing machines.

Now her organisation is planning to train women in processing forest honey and other produce and market them locally.

"Holding awareness camps is not sufficient as constant follow-ups are important. I have to act as a bridge between the tribals and the authorities," she says.

She has also become the voice of the community that has been battling with lifestyle diseases. "Entering forests to collect forest produce is banned. A majority of the tribals are in a dilemma as they can neither go into the forest and find it difficult to adjust to the new environment," she laments.

Rathnamma's husband, Doddaiah, has been supportive of her social work and has also helped her organise various awareness programmes in the hamlets.

Doddaiah, who is into farming now, has an MA degree in Sociology and met Rathnamma during their college days. Theirs is an inter-caste love marriage, he says.

The couple has two daughters M D Sowmya — who is undergoing coaching for UPSC in Bengaluru and M D Gopika who is hoping to pursue medicine.

Tribal people live in harmony with wild animals and also worship them. A system unique to Soligas is that they offer the first yield — a portion of the ragi and paddy cultivated in the forest — from their farms to animals and birds, she says. This ingrained tradition is perhaps what has Rathnamma giving back her all to the community.

"The life of the tribal women is constrained to only taking care of children and family, but Rathnamma completed her PhD after marriage. She also actively takes part in creating awareness on health, education, child marriage and financial empowerment of women" says Shylendra Kumar of Karnataka Aranya Moola Budakattu Samudayagala Okkoota, an organisation that works with indigenous communities.

In the future, she has a plan of establishing a model school for the tribals. 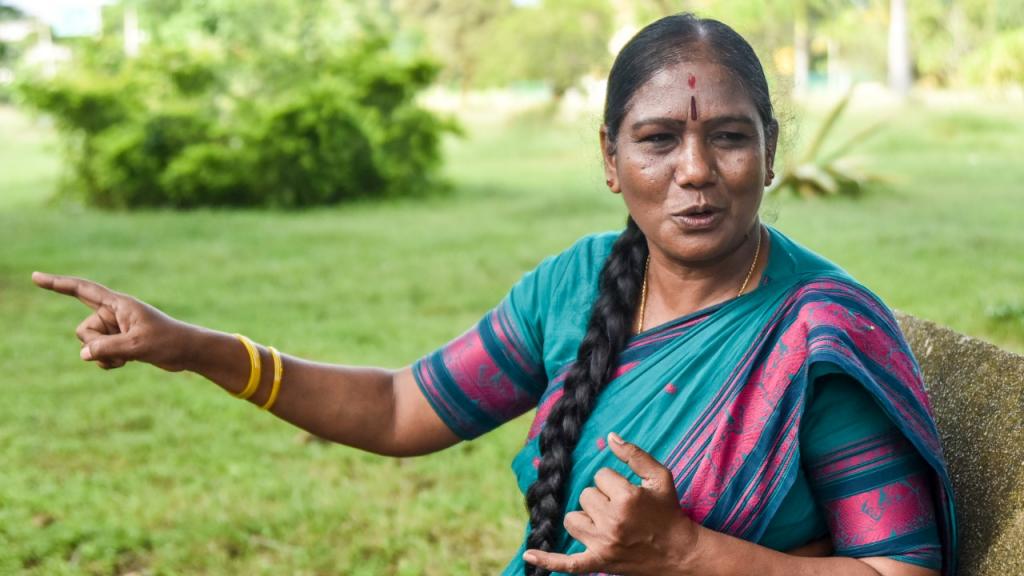 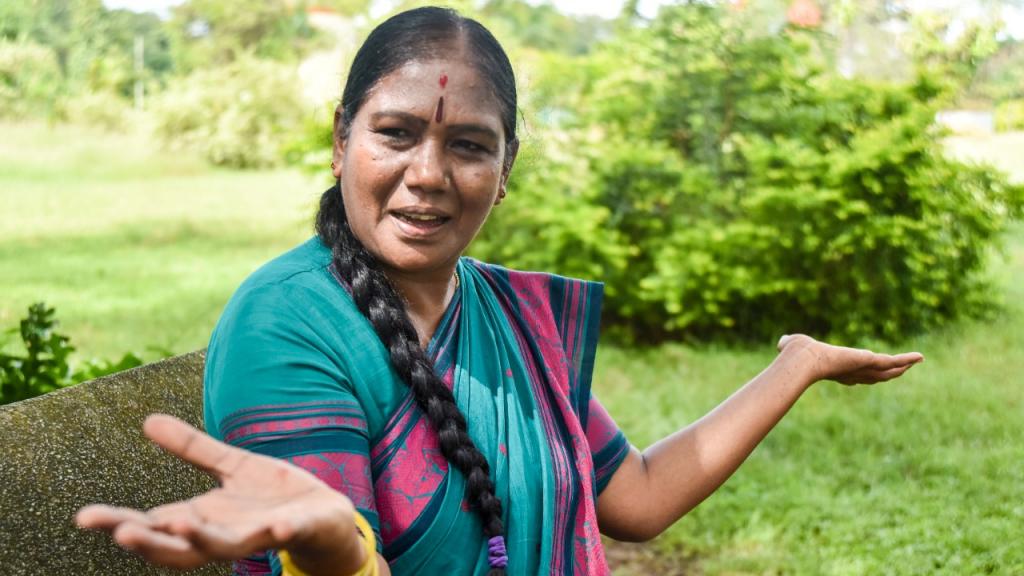 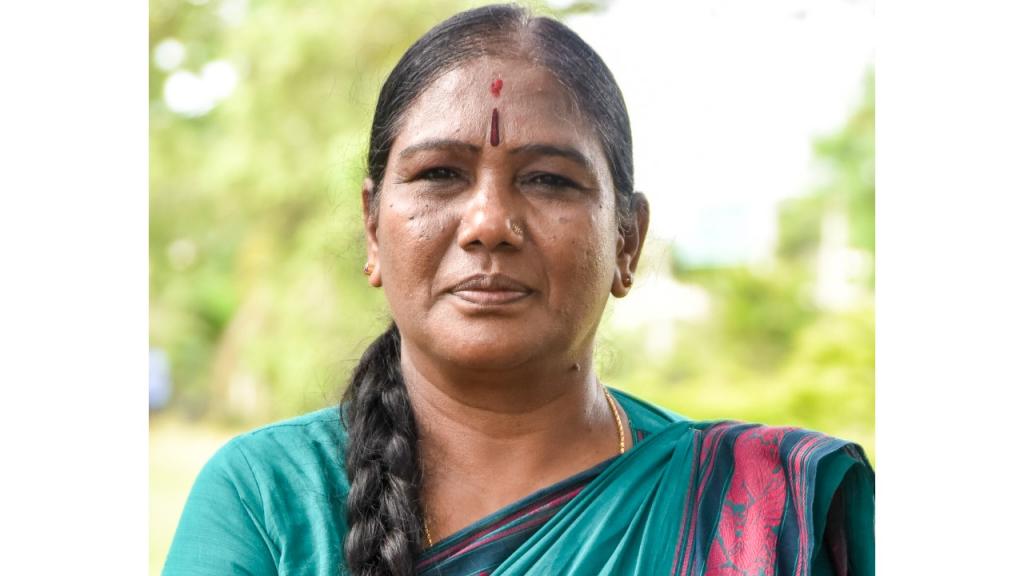