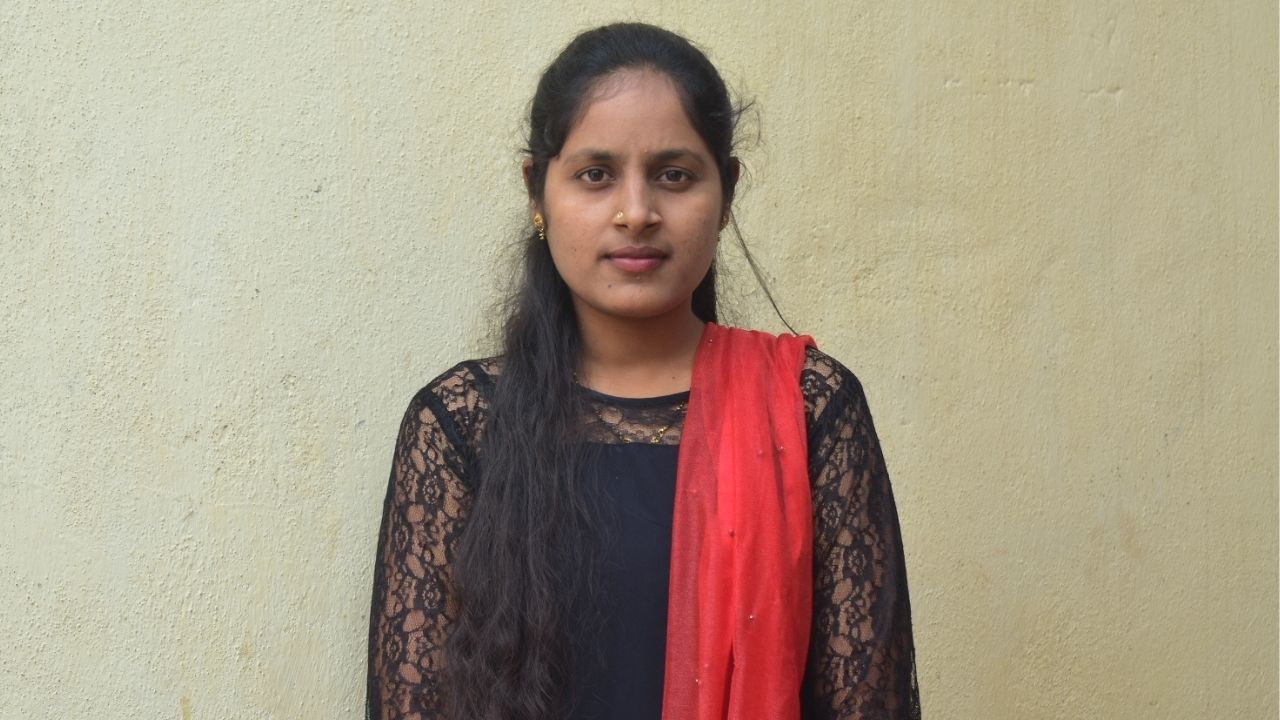 "I was determined to keep the victim safe."

A friend to kids in tough circumstances

Three years ago, Nasreen found herself sheltering a 12-year-old girl from her neighbourhood. Nasreen stays in the Chittawadagi slum in Hosapete town of Vijayanagara district. The tween, after escaping possible molestation attempt from a landowner, ran into Nasreen’s house, pleading for help.

“The girl’s father, a chronic alcoholic, had locked her up inside a room at a farmhouse in Chittawadagi area where he was employed. The owner’s wife released her and asked her to run to safety as her husband had ‘other intentions’,” Nasreen says. “And since she knew me and had faith in me, she ran straight to my hut.”

Though the girl’s father created a ruckus for a week, Nasreen was determined not to send her back. Instead, she filed a complaint with the police and helped the survivor relocate to a government observation home. Now, the girl stays with her aunt.

The incident strengthened her resolve to work for the welfare of adolescent girls. Today, 24-year-old Nasreen works as a facilitator with the Sakhi Trust, an organisation that works for the welfare of marginalised communities and addresses social issues in and around Hosapete.

Nasreen herself had a tough childhood — her father died right after she passed Class 10. “We faced a financial crunch. My brother’s salary and the earning of my mother, a daily wager, were insufficient to run the family. My efforts to borrow loans for higher education failed,” she recalls.

The turning point came when she met Mubeena, also from Chittawadagi and a Sakhi volunteer. Mubeena helped Nasreen get financial support from Sakhi for her higher education. “My life altered dramatically after I was introduced to Sakhi eight years ago. I attended workshops and got involved in initiatives that opened up a whole new world for me. I learnt about gender issues, child marriages, the Devadasi system, and challenges faced by Dalits, youths, and the downtrodden,” she explains.

Nasreen also revived the Inchara Yuva Balaga (youth forum) formed by Mubeena years ago. Today, the Balaga has 22 members who campaign on various social issues and act as a bridge between government departments and beneficiaries of various schemes.

She prevented four child marriages so far and works closely with the government-run Vinoba Bhave school in Hosapete.

She conducts various competitions and activities to educate children about contemporary issues, especially environmental pollution and crimes against girls. She believes this is the best way to address the psychological, emotional, and health issues of adolescent girls without being preachy. “We educate girls about good touch and bad touch and involve them in fun activities like tending to kitchen gardens, reading and excursions to throw seed balls in dry areas,” Nasreen says.

Appreciating Nasreen’s work, H C Raghavendra, member, Child Commission for Protection of Child Rights, Karnataka, says, “She has done tremendous work to empower women, adolescent girls, and children. She would often meet me for solutions when I was the chairperson of a child welfare committee which covered five districts, including Ballari.”

Founder-director of Sakhi Trust M Bhagyalakshmi adds: “Nasreen’s determination and commitment to work for the welfare of the downtrodden women and girls are commendable. Even though she comes from a highly conservative background, she does not hesitate to face challenges head-on.”

Rumana, a resident of the Chittawadagi slum, Hosapete, seconds this opinion and says Nasreen is their pillar of support during times of need.

Her leadership qualities are inspiring as are her initiatives to voluntarily identify problems, respond to requests and coordinate with various departments to ensure relief to a victim or prevent unlawful activities, she adds.

Nasreen and her team members also visit houses in the neighbourhood and conduct health tests.

Nasreen also helped quite a few college aspirants to get financial support.

Recently, she married a from a different faith whom she knew for the past five years. Though she relocated to Mariyammanahalli near Hosapete after her marriage, Chittawadagi continues to be her area of work. “I want to pursue post-graduation in social work,” she says. 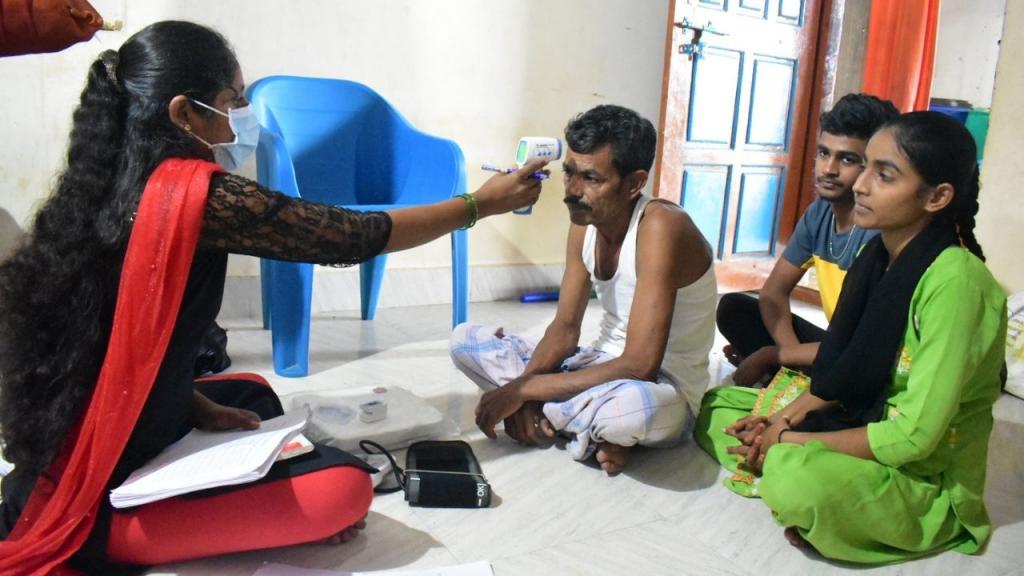 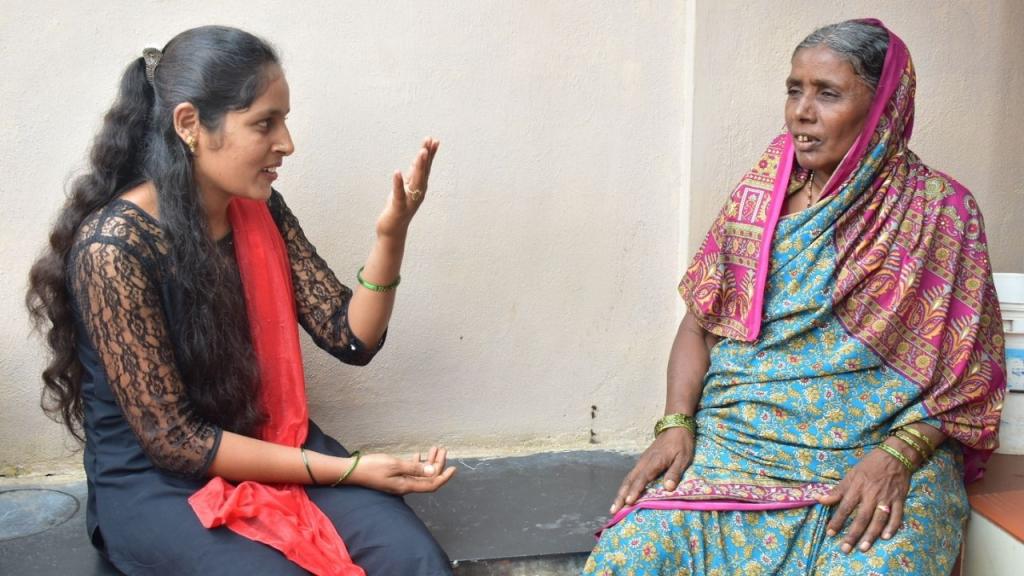 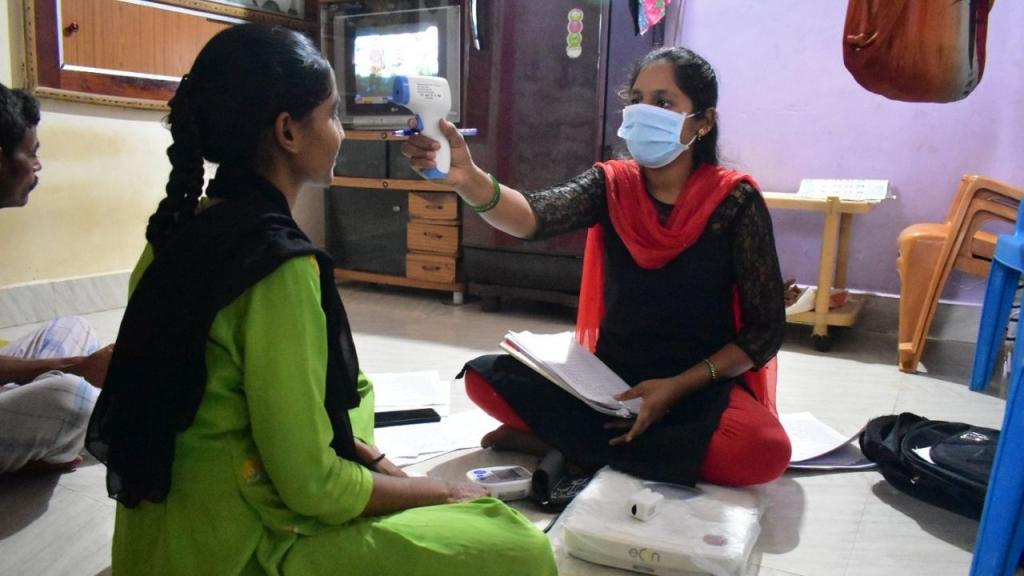 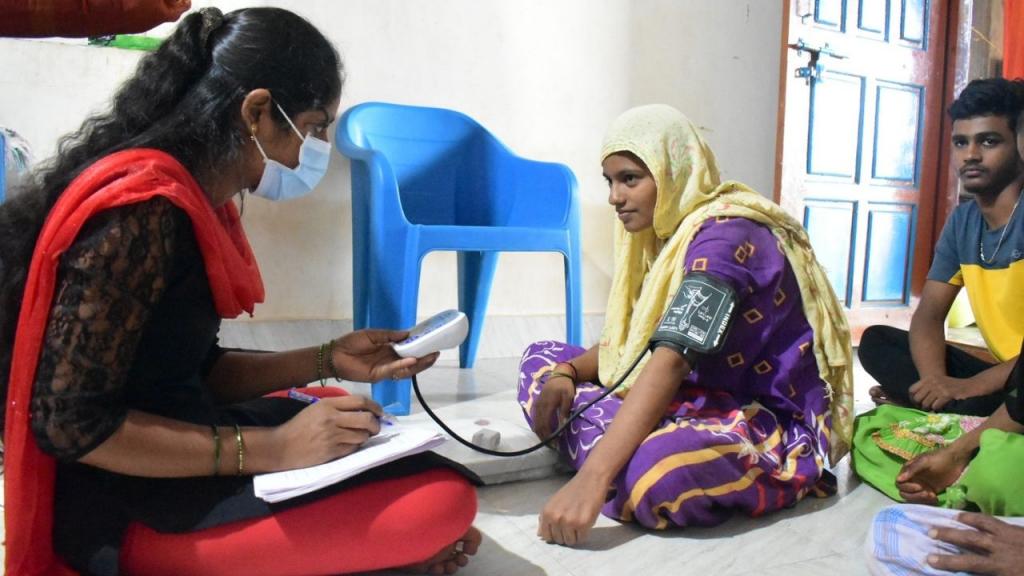