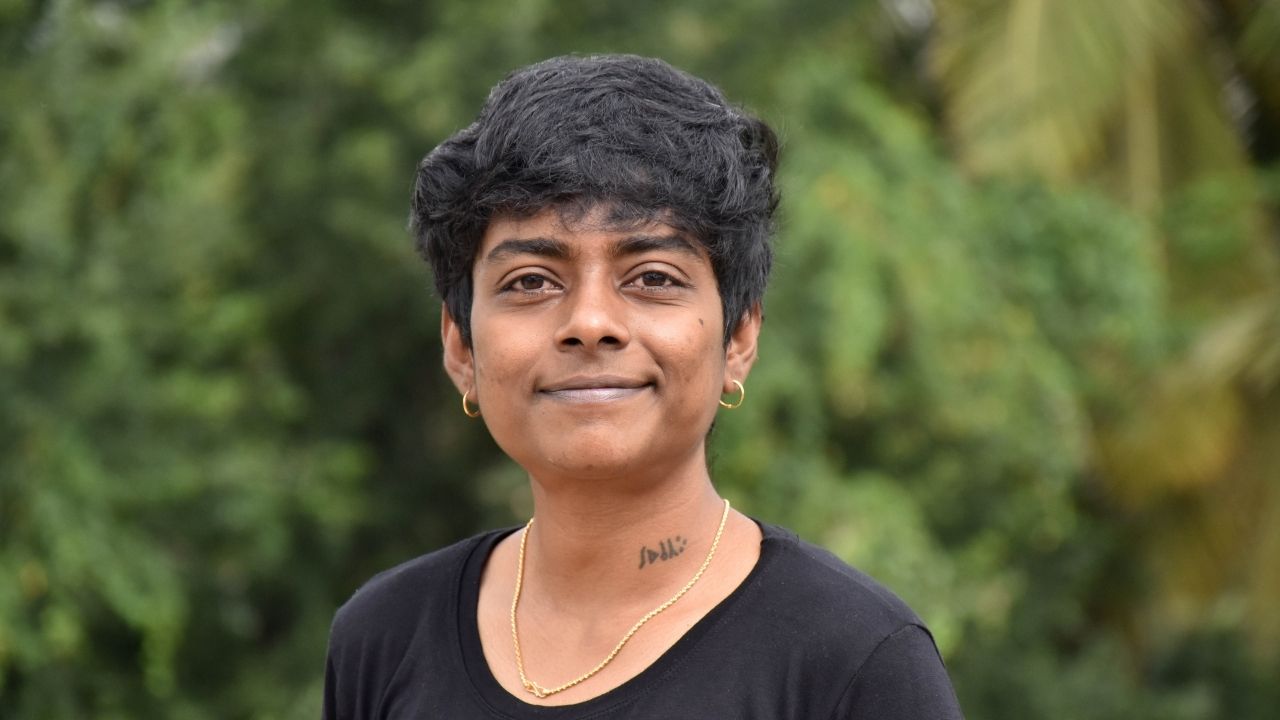 "Art has become pedigree. We are producing magnum opuses such as 'Baahubali' when people are dying from poverty and migration."

Filmmaker with a bold script

Shailaja Padindala's response to a routine question gave me the best perspective on the queer filmmaker's journey. "Who is your biggest supporter?" I asked. "Myself," she said with a smile.

Shailaja is clear that her life's script will be written by nobody else but her.

The Bengaluru-based filmmaker arrived on the scene with the 10-minute short film Memories of a Machine (2016) that courted controversy but gained global appreciation for its bold theme of sexual exploration. Naanu Ladies, touted as Kannada cinema's first lesbian love story, clinched the Best LGBTQI+ Film award at the prestigious Tasveer South Asian Film Festival in Seattle, America in October last.

"I was always inclined towards art," she says. A BA in Visual Arts at the Karnataka Chitrakala Parishath honed her skills and educated her on sexuality and cinema.

"There is so much queerness in the history of art. It made me understand I am not alone," she says. Works of ace Indian painter Bhupen Khakhar, especially his themes of 'Yayati', influenced her.

When she came out as lesbian, it took Shailaja's parents — Nageshwar Rao Padindala and Caroline Weidle — a while before they supported her completely. "Queerness has been a part of my existence. I was trying to come out and express myself at different phases of my life," she points out.

Shailaja didn't want to fit into a society that controlled her.

"I never thought I was a man but I didn't want to be the woman society expected me to be. Anything that demands my surrender hurts my self-respect. So, I cut my hair and wore trousers only to see people mistaking me for a man. I was questioned many times in school, college and the workplace. I was asked to go to the gents' section in public places. This is a case of a heteronormative society curbing my freedom," she argues.

After her post-graduation in LV Prasad Film and TV Academy in Chennai and a short stint with broadcast journalism, she sensed the power of visual media. She is a passionate advocate of low-cost filmmaking.

"Art has become pedigree or godfather-based. We are producing magnum opuses such as 'Baahubali' when people are dying from poverty and migration. Filmmaking doesn't need that kind of money. In our country, the resources aren't distributed properly," she observes.

Internationally, she looks up to the prolific Dutch director Lars von Trier. The maverick approach of filmmakers Puttanna Kanagal and Upendra also inspired her though she opposes some of the "misogynistic thinking" in the latter's films. Just like the duo, she challenges conventional ideas through her films.

Memories of a Machine, a single-shot, sync sound film, was the story of a woman talking about her sexual experience when she was a child. The film created a furore back home. "If we understand the nature of sexuality, a lot of trauma can be overcome. But people wrongly felt that I promoted paedophilia," she says.

Naanu Ladies, set for a theatrical release, is autobiographical as it explores the dilemmas of two women in love while also talking about parenthood, caste, and class. Many producers closed the door on her films, indicating that the industry isn't an inclusive place for all.

"Society must not be against our identity and ideas," she says. Shailaja is unique as there is a massive drought of queer films and artistes in the Kannada cinema industry.

The craft of Naanu Ladies was experimental as well. "It was an all-woman team. We used hand-made sets and lights. We brought in non-actors. I broke the typical notion of creating art and cut down costs in every department," she says.

Medini Kelamane, who starred in the film, describes working with Shailaja as a liberating experience. "She can singlehandedly complete multiple tasks on sets. Her ideas changed the way I look at sexuality," opines Medini, a National School of Drama graduate.

The bigoted and comedic representation of LGBTQI+ people in commercial films angers Shailaja. "We make fun of something that is not us. Mainstream cinema largely doesn't care about us," she notes.

Apart from filmmaking, Shailaja fights for equality through projects on gender sensitisation and helps underprivileged women understand their rights against violence at home. 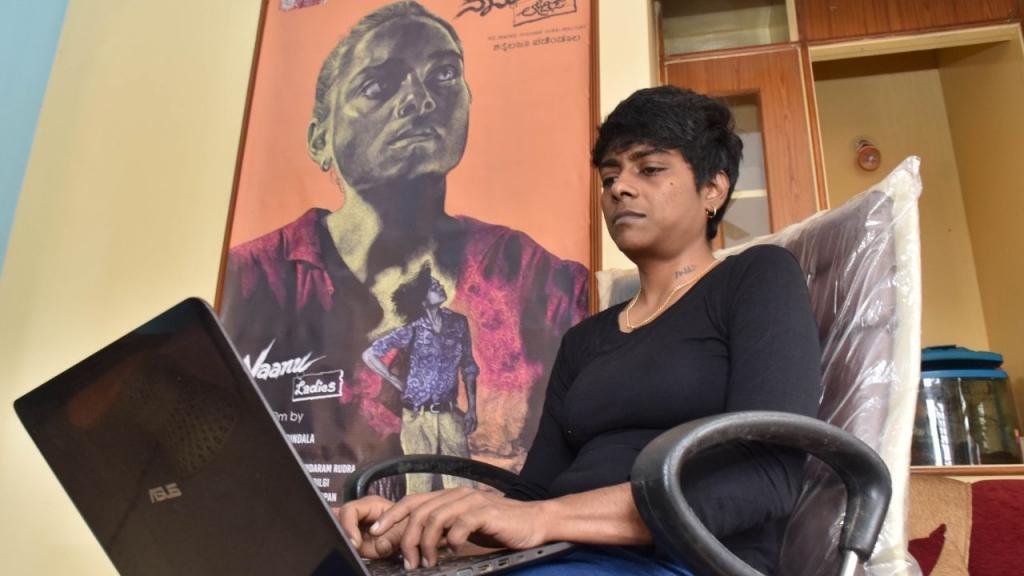 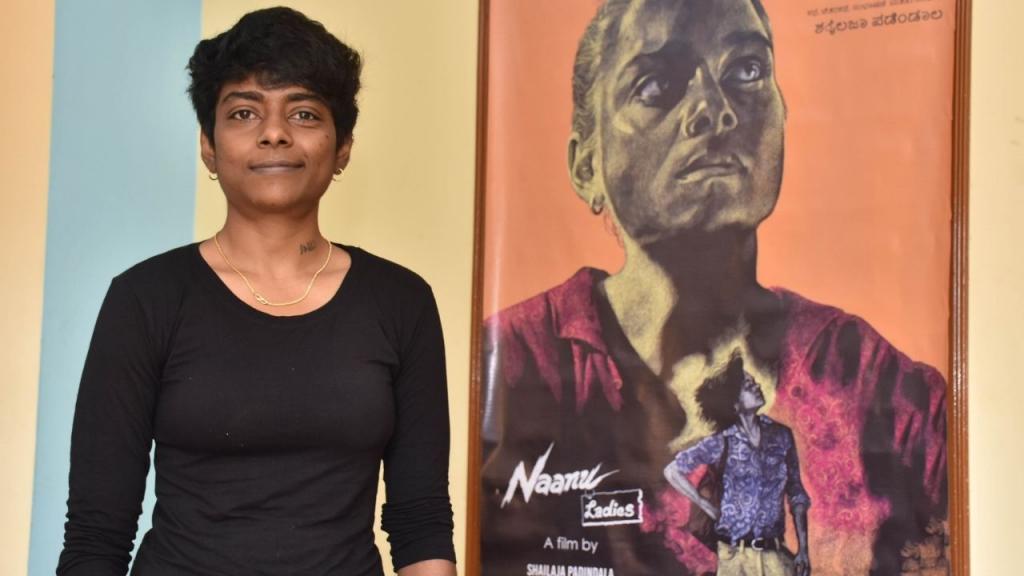 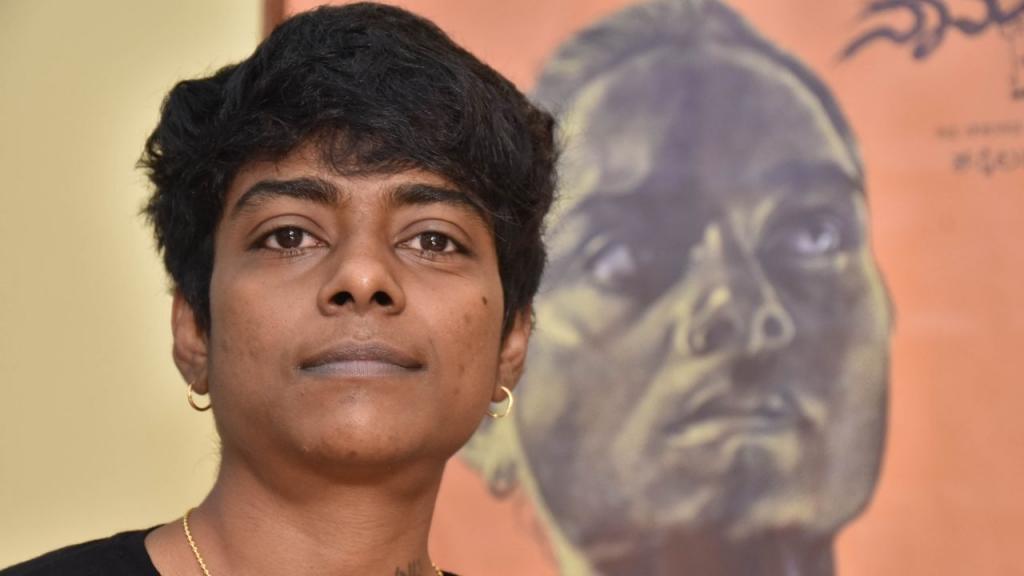