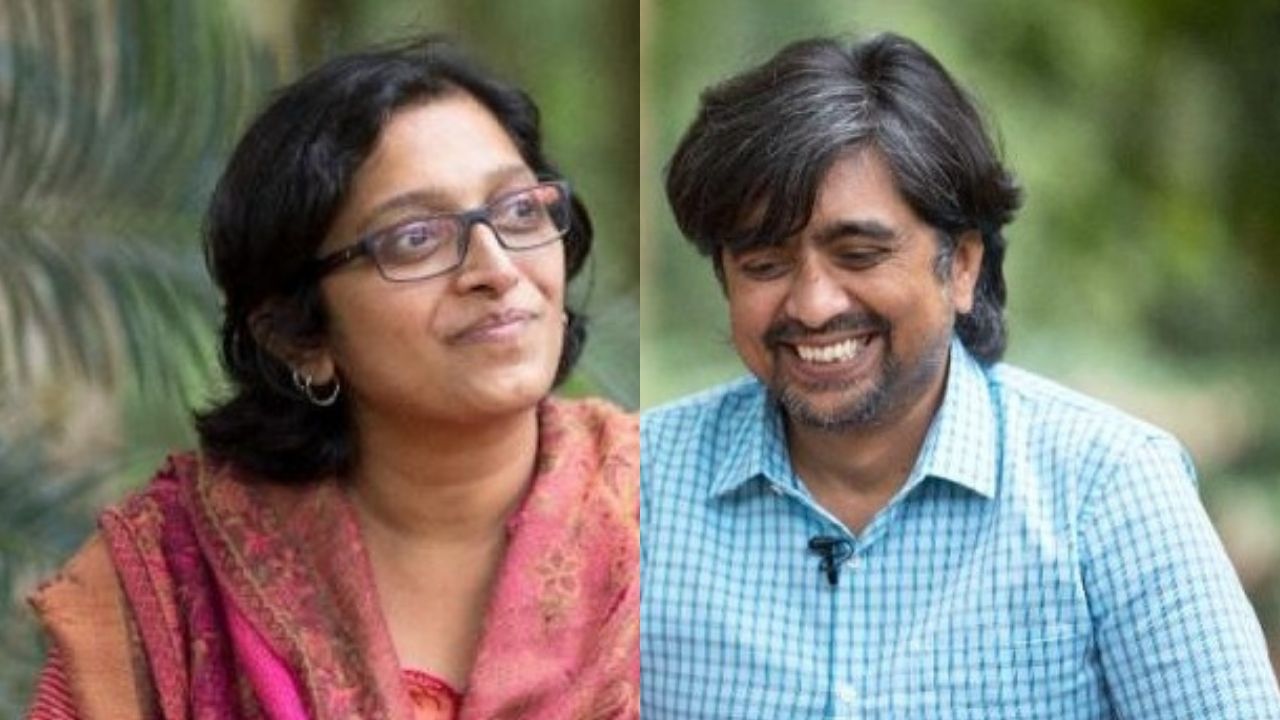 "Most health policies are written in Bengaluru or Delhi or in the universities. We wanted to do high quality research in community settings, so we could make more informed decisions."

They take Covid care to a tribal heartland

In May 2021, Tanya Seshadri and Prashanth N S spent over a month working at the Chamarajanagar district hospital in the aftermath of a tragedy that left 24 people dead.

They worked with government doctors to help with emergency care, setting up a triage centre and streamlining existing medical services. They also trained doctors and health professionals who implemented their learnings at the Gundlupet and Kollegal taluk hospitals.

The experience was an eye-opener for the doctor couple — community health practitioners who have spent years trying to engage with the government system.

"I have been in the district since 2012. I had never experienced such an open-arms welcome before," Prashanth says. "The Covid crisis made the district administration a bit more trusting."

Even before the tragedy, caused by a disruption of oxygen supply, Tanya and Prashanth had networked with district NGOs and government agencies to ensure there was no duplication of efforts.

They also arranged for over 200 oxygen concentrators. The bigger challenge was "deploying them meaningfully."

To ensure this, all the concentrators were geo-tagged. Today, they are in the process of being repurposed so they can be used even after the pandemic subsides.

The informal coalition of NGOs ultimately coalesced into the 'Chamarajanagar Initiative for Technical Assistance, Research and Action on Covid-19' (CHAITRA). This was one way of ensuring the collaboration continued into the future.

Now, CHAITRA has created a dashboard that shows the progress of vaccination in 155 tribal hamlets in the district.

During the first Covid wave, the couple put out a checklist for primary health centres. It was widely used and adapted by various groups to suit local needs.

Tanya has been working with tribal communities, especially the Soligas, since 2014. She says Covid lockdowns and 'forced quarantine' touched a raw nerve in the community, which has a history of being dispossessed of its lands in the state. "There was a lot of resistance," Tanya says.

Along with the district tribal association, Tanya helped set up an Adivasi Covid Care Centre which catered to 20-25 hamlets. "We had 30 people who walked in by themselves. The people in the nearby hamlets used to get them food. The panchayat supported them. They also prepared and took their traditional medicines," Tanya says.

The participatory approach also helped when it came to Covid testing and vaccination. The community members “opened their arms” to tests and vaccines.

Passion for community medicine is what brought the couple together in the first place. After her MBBS at Kempegowda Institute of Medical Sciences in Bengaluru, Tanya was attracted to emergency care. “It is everything you have seen on TV. It has a certain thrill," she says.

Prashanth says his interest in birds and nature drew him to B R Hills. In addition to his reputation as a public health researcher, he is also well known in conservation circles for his work on the birds of the region.

"Most health policies are written in Bengaluru or Delhi or in the universities. We wanted to do high quality research in community settings, so we could make more informed decisions," Prashanth says.

Tanya credits the "social credit" accrued by the Vivekananda Girijana Kalyana Kendra and the Zilla Budakattu Girijana Abhivrudhi Sangha, who have worked with the tribal community for over four decades, as a big reason she is able to carry on with her work.

The doctor couple is also working on other aspects of tribal health — studying the prevalence of sickle cell anaemia and creating alcohol and tobacco cessation programmes.

Another long-term project involves the study of zoonotic diseases like the Kyasanur Forest disease, leptospirosis and scrub typhus prevalent in Shivamogga district, in partnership with several other institutions.

They are also leading a collaborative effort to set up a centre for training, innovation and tribal health. "This centre will allow us to do world-class research," Tanya says.

For Prashanth, this translates to improving the quality of care and offering patients "dignified interaction" at government hospitals. 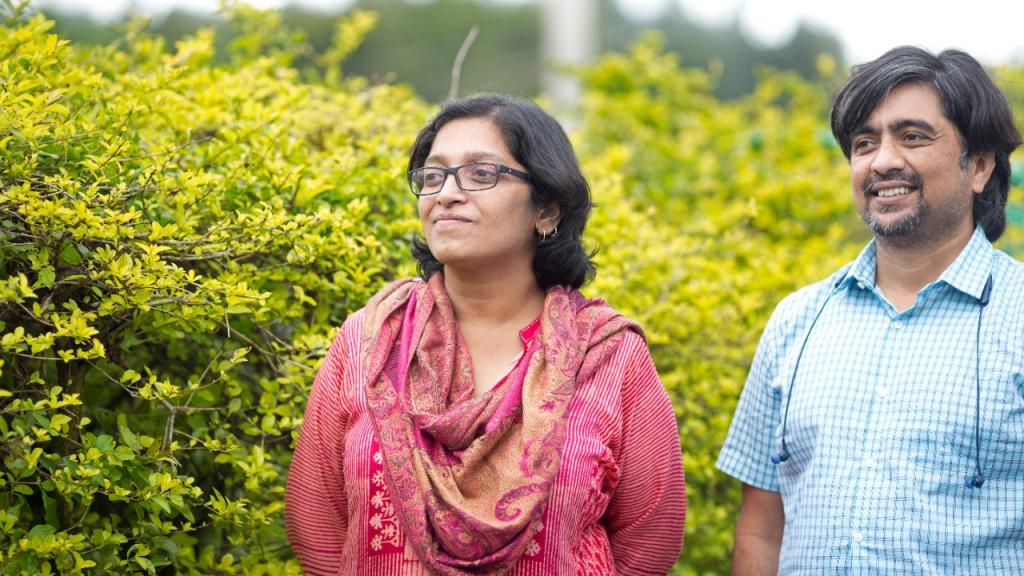 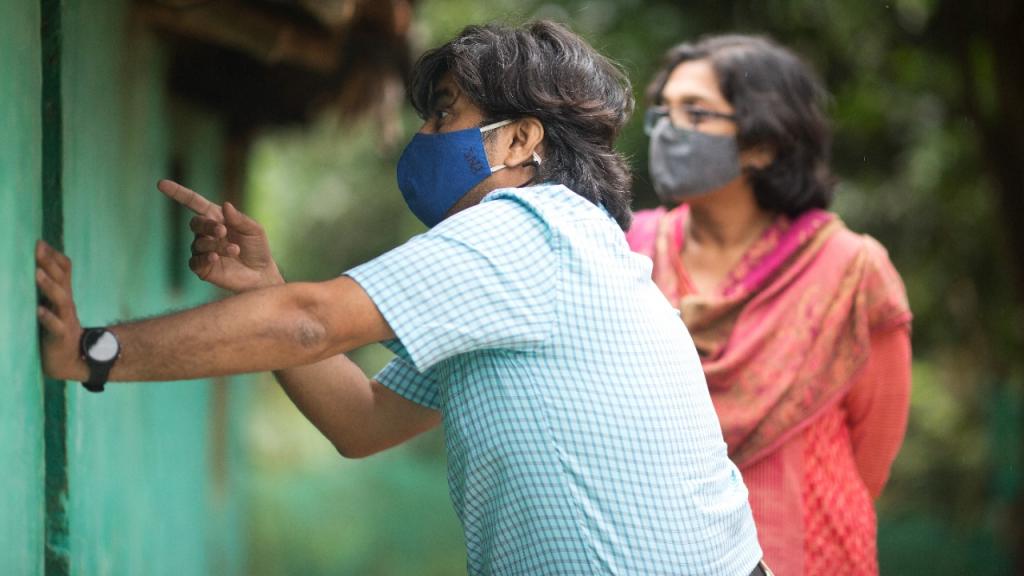 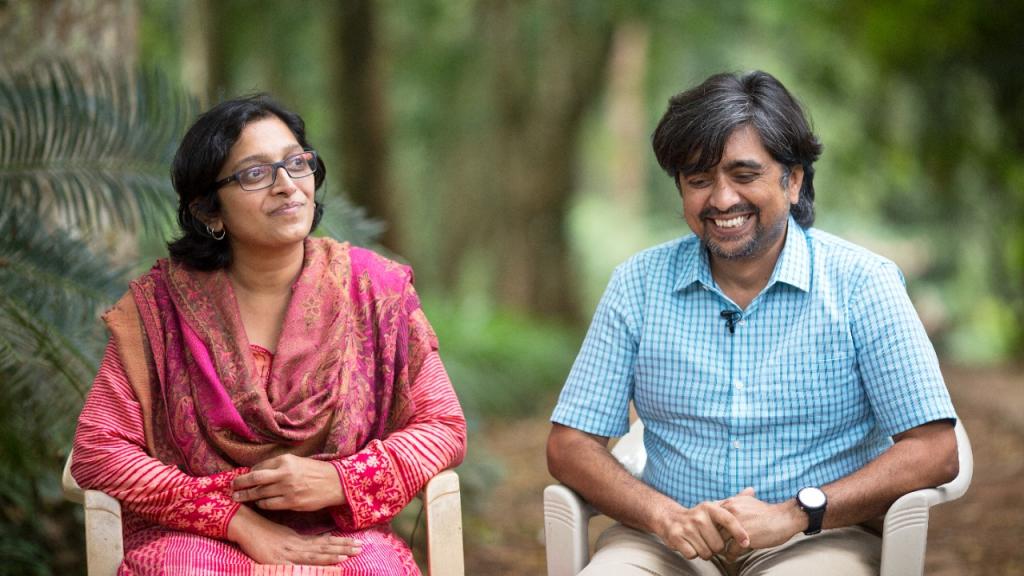